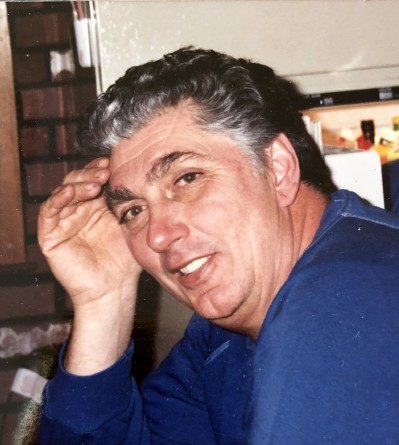 Alfred “Fred” Tetta, age 85 of Samsonville, NY passed away Wednesday, August 21, 2019 in his home surrounded by his loving family. He was born on June 28, 1934 in Brooklyn and was raised in the Bronx by his parents Joseph and Marie (Barcia) Tetta. He married the love of his life, his wife of 65 years Ana Garcia Tetta.

Fred and Ana owned and operated Tetta’s Store for 50 years and owned and operated Tetta’s Tire. Fred was an accomplished athlete. He played basketball; he was a stock car driver and bowler. From a very young age Fred played softball and he played for the Town of Olive Softball League when it was founded in 1973. He played into his late seventies for a handful of teams on numerous fields, never missing a season for over 35 years. One of his most memorable moments was pitching a perfect game on June 28, 1994, on his 60th birthday.

Fred’s greatest enjoyment was gathering with his family on holidays and other occasions. Known for his sense of humor and quick wit, as well as his generosity, Fred will be remembered by many in his community. Fred’s greatest achievement in addition to raising his four children was taking over his family’s business.

In addition to his wife Ana, Fred is survived by his children: Diane (Jonathan) Kortright of Kerhonkson, Debra (Rudy) Tetta-Goop of Bloomingburg, Joanne (Richard) Stropoli of Samsonville and Anthony (Eleanor) Tetta of Kerhonkson. Also surviving are his nine grandchildren, five great-grandchildren, and his sisters; Lucille Ebert and Annmarie Lewis.

Visiting hours will be held from 3 to 7 PM on Sunday, August 25th at Humiston Funeral Home, 30 42nd St., Kerhonkson, NY. A Mass of Christian Burial will be celebrated at 10 AM on Monday, August 26th at Our Lady of Lourdes Catholic Church, Kerhonkson. Burial will follow at Krumville Cemetery.

Contributions may be made in Fred’s name to the charity of your choice.

To order memorial trees or send flowers to the family in memory of Alfred "Fred" Tetta, please visit our flower store.