Anna Hankewycz of Newburgh, NY formerly of New York City died Monday, March 31, 2014. She was 94. Anna was born on March 2, 1920 in Arezzo, Italy, the daughter of Pietro and Maria (Malatesti) Peruzzi.

On January 14, 1946 Anna had married George Hankewycz. Together with their two children Maria and Marta, they emigrated to the United States in 1951 and lived in NYC. George predeceased her in 1982. She was a proud member of Soyuz Ukrainok (UNWLA) and a founding member of the Ukrainian Laymen Brotherhood of St. Volodymyr, Kerhonkson.

Anna was a true artisan and was highly sought after for her talents. As a professional seamstress, her vision and precision for use of creative techniques earned her recognition among renowned members of the Italian community. In her earlier years she specialized in couture tailoring and later transformed her mastered skills into magnificent works of embroidered art left behind as a contribution to the Ukrainian culture here in the United States.

Anna's steadfast inner strength and purpose is clearly seen in her legacy as she is survived by her seven children, Maria Hankewycz of Hurley, Marta Chomanczuk and her husband Walter of Newburgh, Chrystyna Sinclair and her husband Louie of North Carolina, Michael “Peter” and his wife Maria of North Carolina, Stefan Hankewycz and his wife Myra of Queens, Anya DeLuca and her husband Ross of Puerto Rico and George Hankewycz and his wife Bethanne of Pennsylvania. Her fifteen grandchildren; Antin, Peter, Marko, Isabelle, Michael, Luka, Adrian, Roman, Adrianna, Rosanna, Alessandra, George, Andrew, Daniel and Mary. Her four great grandchildren; Niklaus, Peter, Emily and Eden. Although she was predeceased by her brother Gino Peruzzi and her sisters, Vittoria Peruzzi and Elena Carboni , she leaves behind a myriad of relatives and friends in Italy. She will equally be truly missed within the vast Ukrainian community here in the United States.

Visiting hours will be Friday, April 4th from 5-7pm at HB Humiston Funeral Home, Kerhonkson. The Panakhyda will begin at 6pm that evening. The Holy Sacrifice of the Divine Liturgy will be Saturday, April 5th 10am at Holy Trinity Ukrainian Catholic Church, Kerhonkson. Burial will follow at Pine Bush Cemetery, Kerhonkson.

In lieu of flowers contributions may be made in Anna’s name to Holy Trinity Ukrainian Catholic Church, 21 Foordmore Rd, Kerhonkson, NY 12446.

To plant memorial trees or send flowers to the family in memory of Anna Hankewycz, please visit our flower store.

I know dear Mrs. Hankewycz through her daughter Maria. Maria brought her mother to St. Joseph's Mission Church in Hurley,NY every other week not that long ago. Though we did not know each other's language Mrs Hankewycz always gave me a warm smile and greeting. I am impressed by Maria and Marta's care of their mother in her last years.
To Maria and her brothers and sisters, and the rest of the family, now your Mother is in Heaven and will be praying for all of you.
With love, Marjorie Regan

A GARDEN PATH was sent by The Podpirka Family.

You will forever be in our hearts ... Tanti Baci!

Anna was a wonderful person whose warmth and joy would fill a room. I deeply appreciate and value knowing Anna for better than 20 years. My condolences and sympathy to her extended family who were so supportive and caring of Anna. Their sense of loss is shared by many but so are many sustaining happy memories.

Friends and Family uploaded 8 to the gallery. 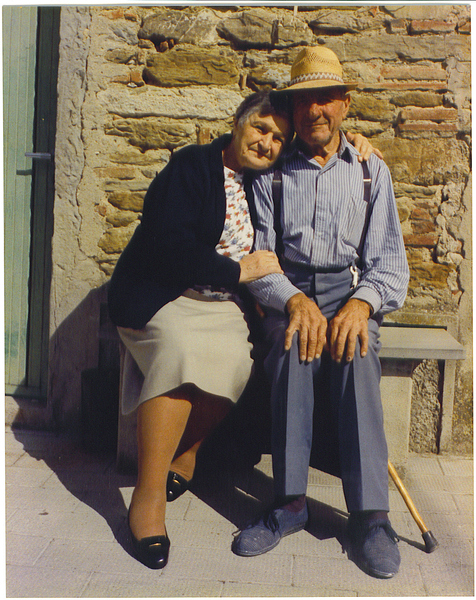 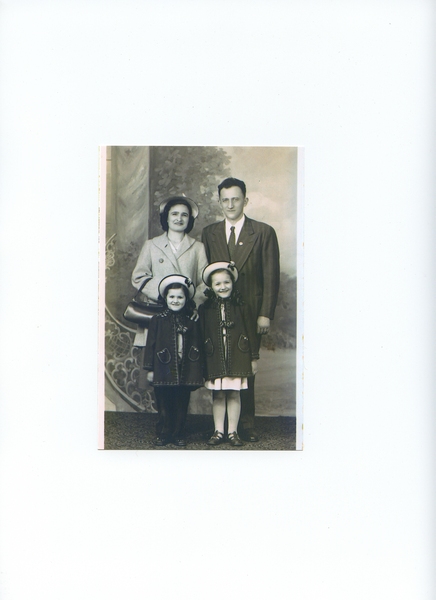