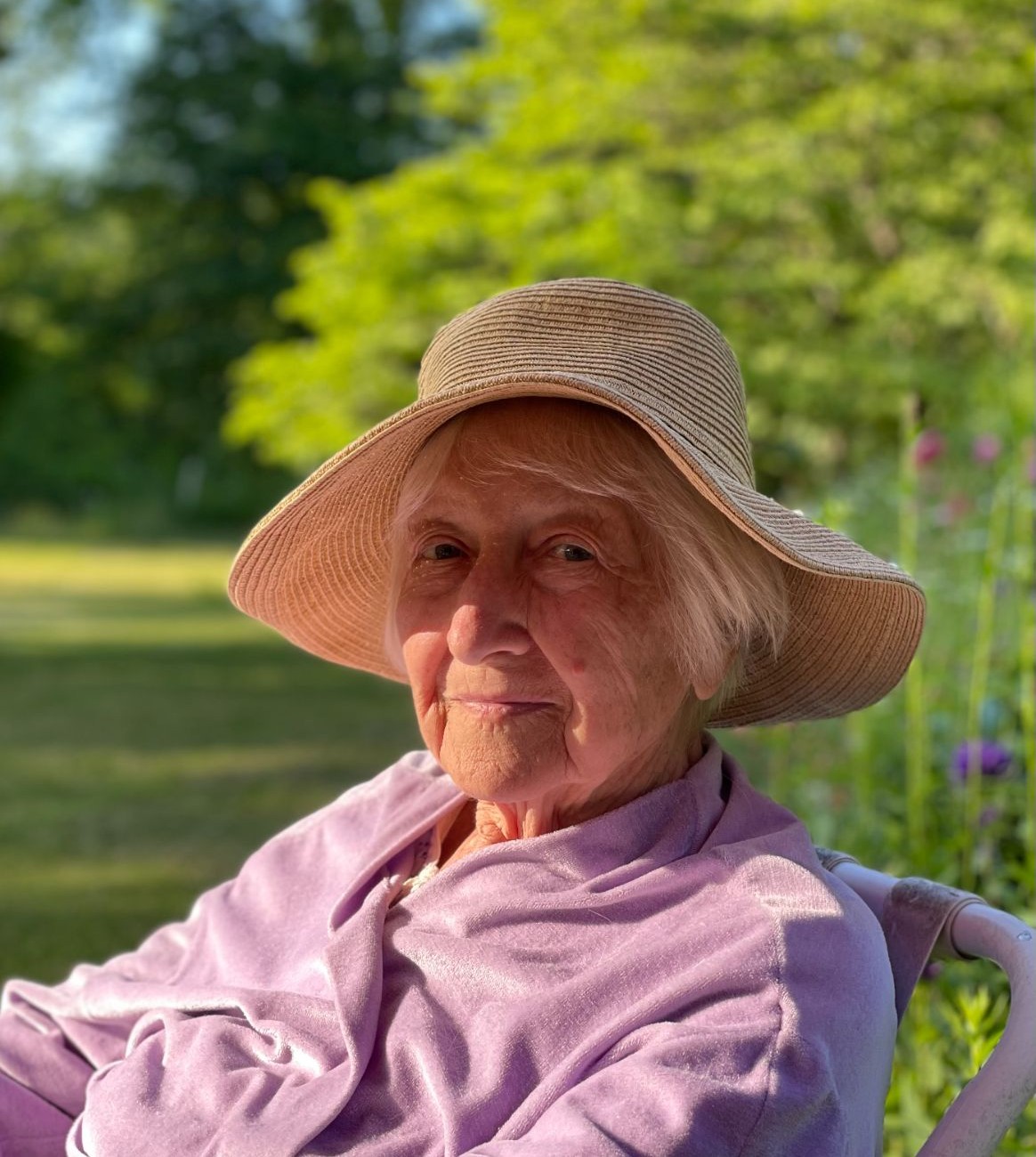 Anna Shepko of New Paltz passed away peacefully on August 20, 2022 at the age of 85. Anna was born on December 10, 1936 in Kharkiv, Ukraine to the late Alla Herburt-Johansen and Mykhaylo Boychuk.

Anna loved being involved in her church and community. She was the Choir Conductor at St. Volodymyr’s Ukrainian Orthodox Mission in Kerhonkson, NY. She was a Ukrainian school teacher in Ludwigsfeld, Germany, Astoria, NY, Passaic, NJ, and Kerhonkson, NY. Anna had been the St. Volodymyr Ukrainian Orthodox Mission conductor, cantor, treasurer, and president. A member of the Zolotyi Khomіn’ choir in Kerhonkson, NY, soloist in Ukrainischer Kirchenchor Pokrow, Dibrowa women’s choir, and German-American Choir in Munich, Germany. A member of the Boyko group “Makivka” in NYC. Was a longtime member of the Ukrainian Women’s League and Ukrainian Museum in NYC, Plast Ukrainian Scouting Organization in Germany, Verband Ukrainischer Studenten, Studentenklub YMCA/YWCA. Anna helped fund the rebuilding of the Presentation of Mary Ukrainian Orthodox Church after a fire in the village Verkhne Vysotske near Turka, Ukraine. She was a ballet dancer at Studio Apollon Munich High School of Choreographic Art, Anna de Zavarichine director. She sang in Rev. Zaytsev’s choir in Munich. Played with New York School of Bandura. She was the Ukrainian Desk Program Writer and Editor for the Radio Liberty/Radio Free Europe since 1959 and retired in 1998. And was an avid gardener and nature lover.

Anna gained her wings after battling pancreatic cancer. She loved beauty and flowers and said she should have been an artist. “The most important thing is to pick flowers for the nurses”.

She was the biggest sponsor of what started as a family music group with daughter Halyna, and all five grandchildren, Korinya Ukrainian Folk Band and sang with them on their first CD “Korinya Kids“ songs that she taught them. Performing as a family was something that was integral. They performed at Soyuzivka for Kovbasniuk Travel Agency events. Her husband, Thomas was an excellent accordion player and playing and singing Ukrainian folk songs together with children Maksym, and Halyna, and later accompanying themselves on banduras was what they did. No long car ride was without singing.

Besides her parents Anna was predeceased by her husband Thomas Shepko and her brother Gaius Johansen.

She is survived by her daughter Halyna Maria Shepko and her son Maksym Thomas Shepko. Anna was ever so proud of her grandchildren Roxolyana “Sana” Alla Shepko, Zoya Liubov Shepko, Stefan Vasyl Shepko, Zorian Viktor Shepko, and Alexandra Rose Hamilton. Her nephews Peter Johansen and Timothy Shepko with wife Karen, and the rest of the Virginia Shepko family: Joshua, Jason, Kate, Henry Louis, and Sophia, as well as family in Ukraine.

Visiting hours will be held on Wednesday, August 24th from 5-7pm at Humiston Funeral Home, Kerhonkson. The Panakhyda will begin at 6:30pm that evening. The Funeral Mass will be on Thursday at 10am at Holy Trinity Ukrainian Catholic Church, Kerhonkson. Burial will follow in St. Andrew’s Ukrainian Orthodox Cemetery, South Bound Brook, NJ.

In lieu of flowers memorial contributions may be made to the Kobzarska Sich Bandura Camp and mailed to: Friends of UBC-KS, 5115 Saffron Drive, Troy Michigan 48085 and/or to the Ukrainian American Youth Association of Goshen on Paypal.

To order memorial trees or send flowers to the family in memory of Anna Shepko, please visit our flower store.