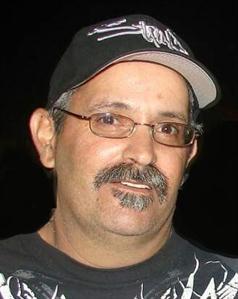 Preceded in death by: his parents.

There will be a memorial gathering on Saturday, January 23, 2016 from 2-6pm at the Kerhonkson Fire Company.

To order memorial trees or send flowers to the family in memory of Anthony "Tony" R. Rodriguez, please visit our flower store.