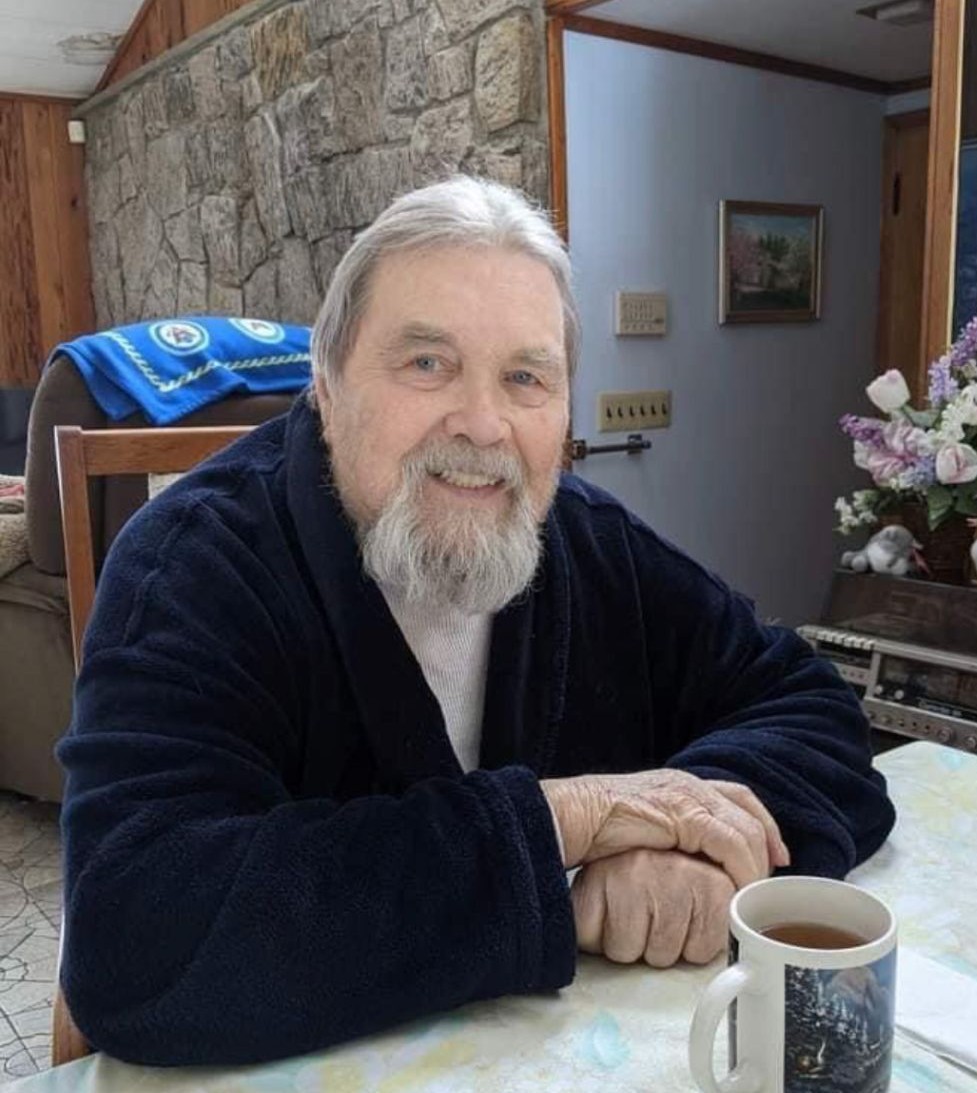 Arnold Joseph Yongen of Accord, NY passed away unexpectedly on Tuesday, August 30, 2022 at the age of 91. Arnold was born on June 27, 1931 in Brooklyn to the late Russell and Anna (Young) Yongen.

Arnold served his country in the United States Marine Corps at the end of the Korean War. He worked hard his whole life, even at a very young age he worked delivering ice to all the bars in Brooklyn with a horse and wagon. He was a self made man who was a 70 year member of the Sheet Metal Workers Union Local 28 and Local 38 and was a Head Draftsman for over 20 years before his retirement. In the late 1970’s, he headed up the HVAC work for the cancer wing of the King Faisal Memorial Hospital in Riyadh, Saudi Arabia which was his crowning achievement. He was an avid hunter and fisherman. He loved to read and enjoyed gardening and taking care of his flowers, plants and fruit trees. He was a member of the Wawarsing Rod & Gun Club and a member of the Coast Guard Auxiliary. He and Joyce, his loving wife of 68 years, have been members of Christ the King Reformed Baptist Church in Wawarsing for over 30 years. Nothing was more important to him than his family, he will be missed by all who knew him.

He is survived by his wife Joyce (Leudesdorff) Yongen; his daughters Gail (Jerry) Yongen-VanNatta of Kerhonkson and Brenda Sellers of Accord; his grandchildren Joshua Sellers, Daniel Sellers (Becca Edwards) and Andrew Sellers (Dallas Sumski); and his great grandchildren Zoe and JT. Also surviving are his brothers Russell, Raymond and Warren, and his sister Doris Polski and many nieces and nephews.

The visitation and funeral service were held at the Christ the King Reformed Baptist Church in Wawarsing followed by the burial in the Ulster County Veterans section of New Paltz Rural Cemetery. Arrangements were under the guidance of Humiston Funeral Home, Kerhonkson.

Memorial contributions may be made in Arnold’s name to Christ the King Reformed Baptist Church, 7227 Route 209, Wawarsing, NY 12489 or christthekingny.org.

To order memorial trees or send flowers to the family in memory of Arnold J. Yongen, please visit our flower store.