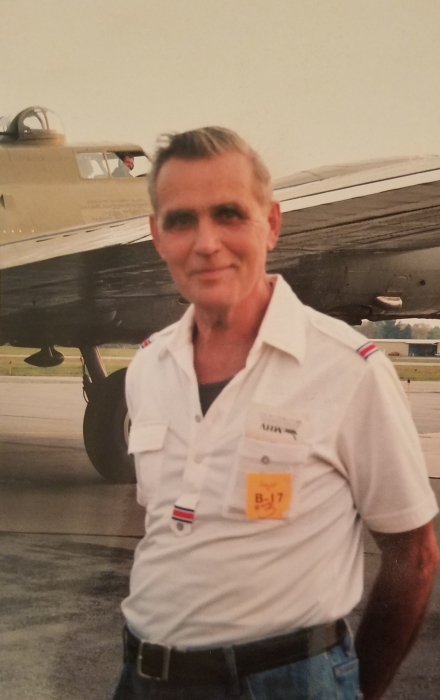 Charles Albert Greene, Sr.  of Stone Ridge, N.Y., passed away peacefully on Sunday, January 26th, 2020 at his residence with his loving family by his side, capping off an extraordinary life, and is survived by his beloved wife of 53 years, Bonnie (Pruden) Greene. He was 85.

Charles was born in Ellenville, N.Y., and was the son of the late George Hadley Greene and Elizabeth (Barley) Greene of Kerhonkson, N.Y. He grew up on his parent’s farm in Kerhonkson and was devoted to farming, agriculture and gardening his entire life. With anticipation, his countdown of “days left until Spring” began in December. Charles also passionately pursued local and family history and served as Treasurer for the Ulster County Genealogy Society, and spent many years updating local cemetery records. Charles also loved flying aircraft and collecting classic cars.

His first job was with Imperial Schrade Corp. in Ellenville, N.Y. Following high school, he proudly enlisted in the U.S. Marines Corp. and served during the Korean War. Following his service in the military, Charles was employed by IBM as an Analyst, where he worked for nearly 30 years.

Private Funeral and Burial services will be held in the days to follow. In lieu of flowers, donations may be sent to The Rochester Reformed Church or Friends of Historic Rochester both located in Accord, N.Y.

To order memorial trees or send flowers to the family in memory of Charles Albert Greene, Sr., please visit our flower store.