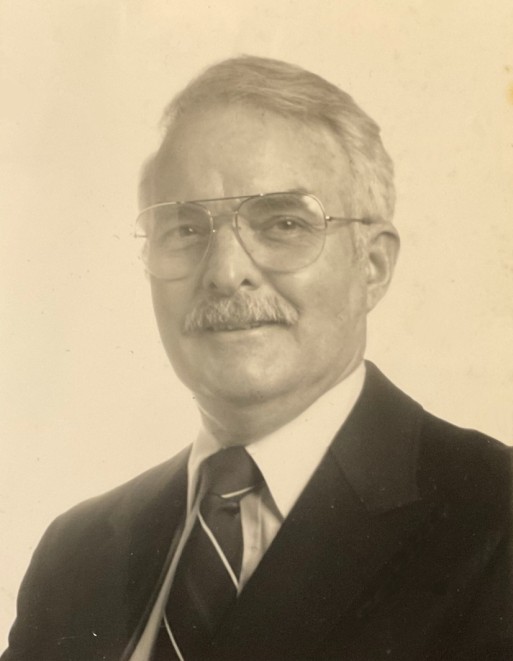 Chick was a veteran of the United States Army Air Corps having earned the rank of Sergeant for the 501st Tactical Control Group in Europe during WWII. He was honorably discharged in 1947. Chick was a Master Plumber and had worked as the Regional Manager for Myers Pump Company in Ashland, OH. More recently he worked in the sales department at Schmidt's Wholesale in Monticello.

In addition to his parents Chick was predeceased by his sister, Jacqueline A. Coulter and his grandson Evan S. Ketchum.

Chick’s family will be planning a memorial service at a later date.

In lieu of flowers, the family would appreciate donations in his memory be sent to the Friends Of Historic Rochester, PO Box 229, Accord, NY 12404 and/or to the Shriners Hospitals for Children, PO Box 863765, Orlando, FL 32886.

To order memorial trees or send flowers to the family in memory of Charles 'Chick' Logan, Jr., please visit our flower store.