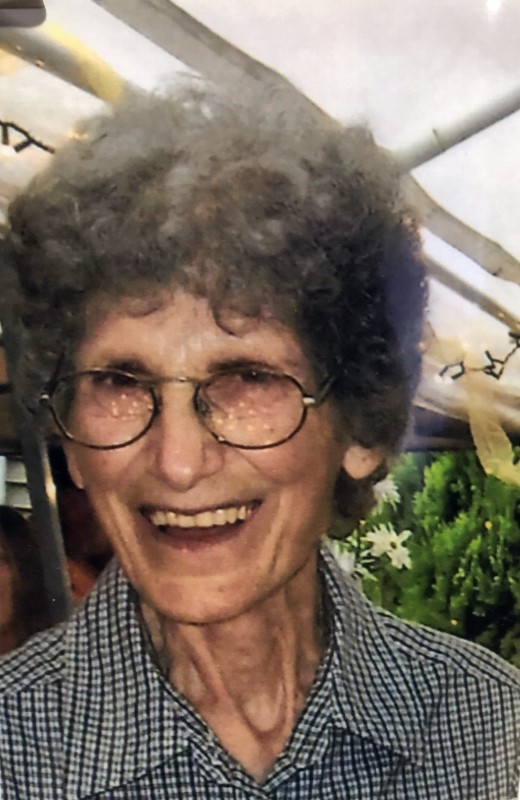 Delores M. Christofora Lawrence, of Accord, NY and Largo, FL, passed away on January 10, 2020. She was 83 years old. Delores was born on February 1, 1936 in Kingston, NY; she was the daughter of the late Julius and Adeline (Caputo) Christofora.

Delores is survived by her son Brian Lawrence. Four grandchildren, Jeffrey and Michael Mack of Georgia and Brian Jr and Brianna Lawrence of North Carolina; and her daughters-in-law, Kim Lawrence of Accord and Maureen Mack of Georgia. She was predeceased by her husband Alfred Brian Lawrence and two sons, Jeffrey Ray and Terry Joel Lawrence. Three sisters, Elizabeth Reynolds, Jenny Raleigh and Juliet Christofora; and one brother, Gerard Christofora.

A Memorial Funeral Mass will be held on Saturday, February 29th 11am at St. Mary St. Andrew’s Catholic Church, Ellenville.

In lieu of flowers memorial contributions can be made to the Kerhonkson-Accord First Aid Squad, PO Box 67, Kerhonkson, NY 12446.

To order memorial trees or send flowers to the family in memory of Delores M. Lawrence, please visit our flower store.