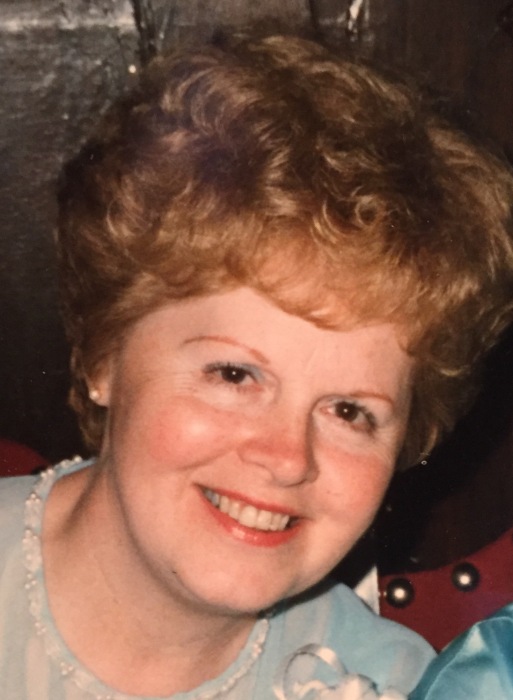 Dolores Mae Samuels of Kerhonkson, NY died of natural causes peacefully on Monday, December 14, 2015 in Kingston at the age of 82. Born November 6, 1933 in Wawarsing, NY, Dolores was the daughter of the late Andrew and Gladys (Lawrence) Yerkins.

On October 17, 1954 Dolores had married Emanuel “Mendy” Samuels in Kerhonkson, NY. They were married for 38 years before Mendy left us in 1992.

Dolores took great pride in her appearance and home. She had a great love and admiration for animals of all kinds. In her spare time she enjoyed sewing, cooking and gardening.

A graveside funeral service will be celebrated on Saturday, December 19th 10:30am at the Fantinekill Cemetery, Ellenville, followed by a remembrance reception at the Elks Lodge #1971 in Napanoch. Funeral arrangements are under the guidance of Humiston Funeral Home, Kerhonkson, NY.

Memorial contributions may be made in Dolores’ name to the SPCA – 20 Wiedy Road, Kingston, NY 12401.

To order memorial trees or send flowers to the family in memory of Dolores Mae Samuels, please visit our flower store.