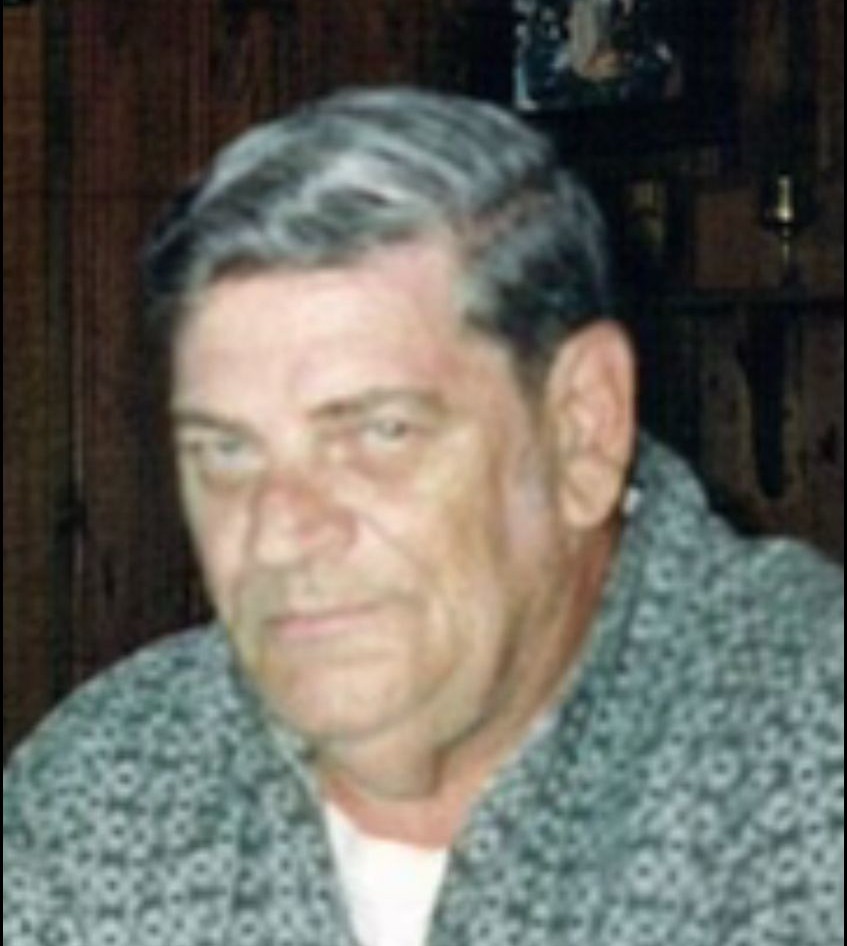 Donald R. Churchill of Accord, NY died on Monday, February 28, 2022 with his family by his side. He was 79 years old. Donald was born on April 14, 1942 in Kerhonkson, NY; he was the son of the late Ross and Catherine (VanDemark) Churchill.

Donald had served his country in the US Army and was honorably discharged in 1966. On March 20, 1966 Donald had married Alice Brown and together they raised their family. Donald had worked for Channel Master and then with Imperial Schrade before his retirement. He enjoyed bowling, hunting and loved spending time with his grandchildren. Donald had coached baseball for the Indian Valley Little League and would lend a helping hand at the Federated Church whenever it was needed.

In addition to his wife Alice, Donald is survived by his son, Guy Churchill of Ellenville; his daughter, Corrie Wolfeil of Accord; his daughter-in-law, Beth Churchill and his son-in-law, Todd Wolfeil; his grandchildren, Jacob Churchill, Catherine Wolfeil and Daniel Wolfeil; his sister-in-law, Elinor Churchill; brothers-in-law, Russell Gray and Richard Brown as well as many nieces and nephews.

Besides his parents, Donald was predeceased by his brother, Ross D. Churchill and by his sister, Gladys Gray.

Visiting will be held on Friday, March 4th from 11am to 1pm with a celebration of his life immediately following at H.B. Humiston Funeral Home, Kerhonkson. Burial will take place on Monday, April 4th at Krumville Cemetery.

To order memorial trees or send flowers to the family in memory of Donald R. Churchill, please visit our flower store.