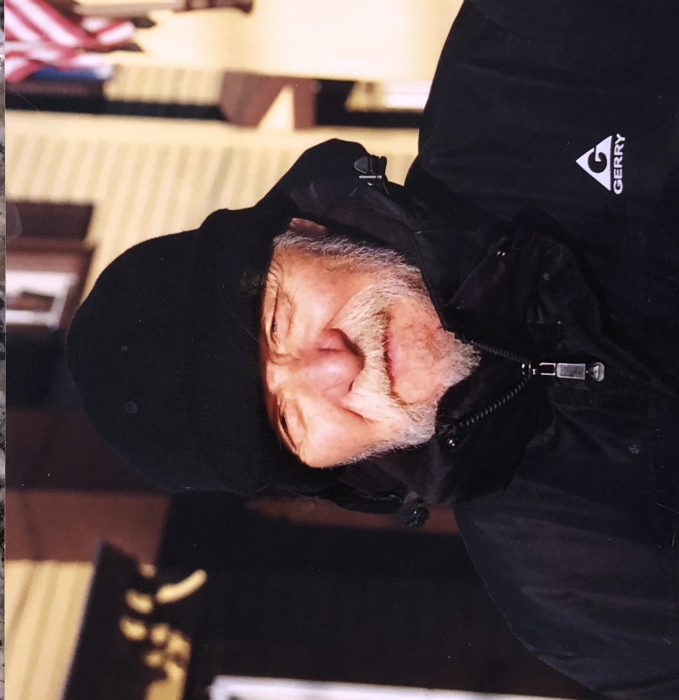 Edward Francis Fehring, Sr. a lifelong resident of the area, died on Friday, November 27, 2020 at his home. He was 81 years old. Edward was born in Weehawken, NJ on March 19, 1939; he was the son of the late Edward and Gertrude (Oddy-Semch) Fehring.

As a young man, Edward worked at the Granit Hotel for many years. Later he was well known for opening Accord Antiques with his wife Susan. Edwards love for antiques made him passionate about recognizing not only the value but the history of any piece he came across. He was so knowledgeable, he would often be asked to do appraisals, and because he loved it so much, he wouldn’t charge for his expertise.

Edward married Susan Florney Fehring on September 27, 1959 in Ellenville, together raised a family in the area.

Besides his loving wife of 61 years, Susan, Edward is survived by his children, Denise O’Halloran, Debra Albany and her husband Anthony, and Joseph Fehring and his wife Christine; his grandchildren, Edward III, Christine, Ashley Campbell, Erik, Brittney, Victoria and Lauren O’Halloran; his great grandchildren, Austin, Denasia, Gavin, Savanah and Kelsey; his sister, Marilyn Stewart; and his nephew, Robert. Edward was predeceased by his daughter Darlene, his son Edward Jr, and his son-in-law Stephen O’Halloran; his brother Ernest, and sisters Jeanne Coddington and Barbara Lynch.

Memorial visiting hours will be held on Saturday, December 5th from 11-1pm at HB Humiston Funeral Home, Kerhonkson. A service will begin at 12:30 that afternoon followed by burial in Accord Rural Cemetery.

To order memorial trees or send flowers to the family in memory of Edward Francis Fehring, please visit our flower store.