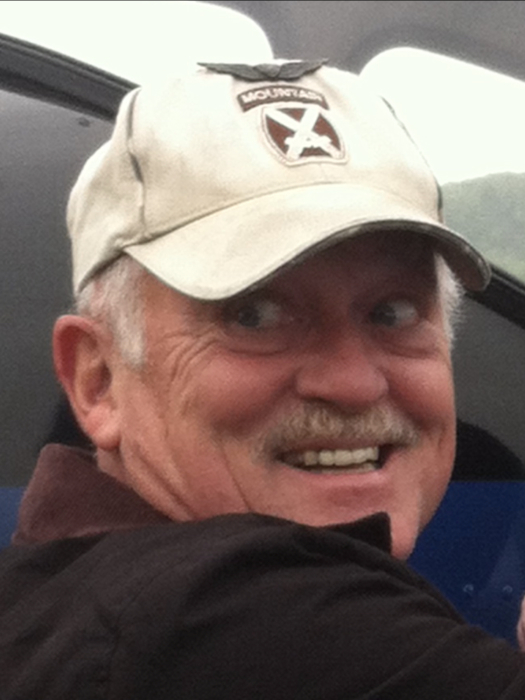 Eugene Joseph Schultz of Stone Ridge, NY passed away on Friday, March 6, 2020 after a courageous battle with cancer. He died in the comfort of his home surrounded by his loving family. Gene was 69 years old. He was born on December 1, 1950 in Long Island, NY; he was the son of Margaret (Walbroehl) and the late Lawrence Schultz.

Gene grew up in Fishkill and immediately after graduating from Roy C. Ketcham High School in 1969 he enlisted into the United States Armed Forces. Gene proudly served his country in the Army in Vietnam with the 117th Assault Helicopter Company, 222 Battalion, and the 1st Aviation Brigade at the Plantation Army Airfield from 1970-71. He then attended OCS and became a 2nd Lieutenant Field Artillery 156th Headquarters Battery Kingston, NY.

On March 17, 1973 Gene married the love of his life, Carol (Widmann), in Scotchtown, NY. Gene worked for Central Hudson for 39 years. He retired doing Systems Operations in 2010. After retirement he enjoyed flying and spending most days at the Ellenville Airport. Later he then went to Bakers Aviation School in Tennessee and became a licensed Aviation Aircraft Inspector.

Besides his mother Margaret and his loving wife of 47 years, Carol, Gene is survived by his sons, Joseph Schultz and his wife Emily of Georgia and David Schultz and his wife Karissa of Kerhonkson. Also surviving are his grandchildren, Parker and Noelle; his sister and brother-in-law Irene and Leonard Brooks and his aunt Fran Grenier. Besides his father Lawrence, Gene was predeceased by his niece Samantha Brooks.

The Schultz family wishes to thank their extended families for their support with special thanks to the Keillors, Palens, Valleaus, Turnos, Pete and Penelope Olsen, Faith and Frank, Lorraine and Rob, Simone and Will, Steve and Cindy, Linda, Dorothy, Debbie, Diane, the wonderful people from HV Hospice, Dr. Deleo and her staff, Dr. Katherine Peters from Duke and her staff, The Dyson Center, Genes friends from the Ellenville airport and friends and coworkers from Central Hudson.

Family and friends will honor and celebrate Gene’s life at Humiston Funeral Home, Kerhonkson on Wednesday, March 11th from 5:00-7:00 PM. A Mass of Christian Burial will be offered on Thursday, the 12th 10:00 AM at St. Peter's Church in Rosendale. Burial with military honors will follow at Fairview Cemetery, Stone Ridge.

To order memorial trees or send flowers to the family in memory of Eugene Joseph Schultz, please visit our flower store.