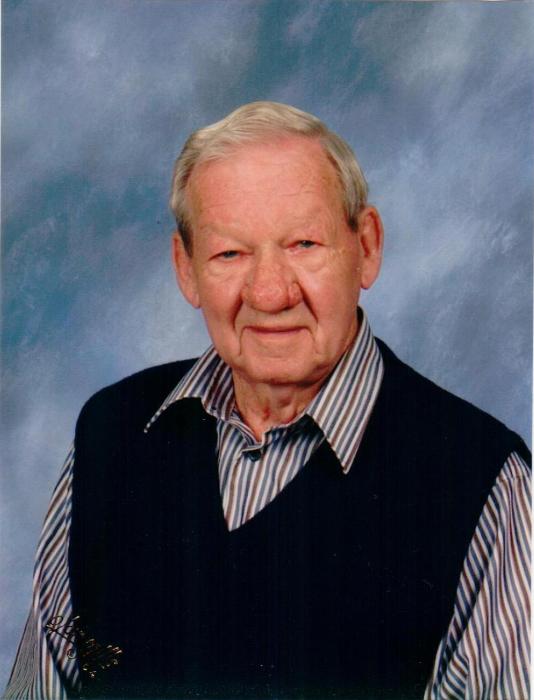 Floyd served his country in the United States Army during the Korean Conflict and was honorably discharged in 1953. He married Jane (Mitchell) Countryman on February 17, 1951. Together they raised three wonderful children. Floyd had worked for the Rondout School District as the Transportation Director and head auto mechanic. He was a hard worker who enjoyed gardening in his down time and lending a helping hand at the Rochester Reformed Church when they held functions or needed something fixed.

Floyd was a lifetime member of the Accor d Fire Company where he held positions as Chief for 5 years and was the President of the executive board. He was also instrumental in starting the Kerhonkson-Accord First Aid Squad.

Floyd was predeceased by his son Dale and his sister Barbara Binney.

Memorial visitation will be held on Monday, June 12th from 12:00 – 2:00pm with a celebration of his life immediately following at HB Humiston Funeral Home, 30 42nd St., Kerhonkson. Inurnment will follow at Fairview Cemetery.

In lieu of flowers donations may be made in Floyd’s name to the Rochester Reformed Church, Accord, NY, The Accord Fire Company or The Kerhonkson-Accord First Aid Squad.

To order memorial trees or send flowers to the family in memory of Floyd W. Countryman Jr., please visit our flower store.