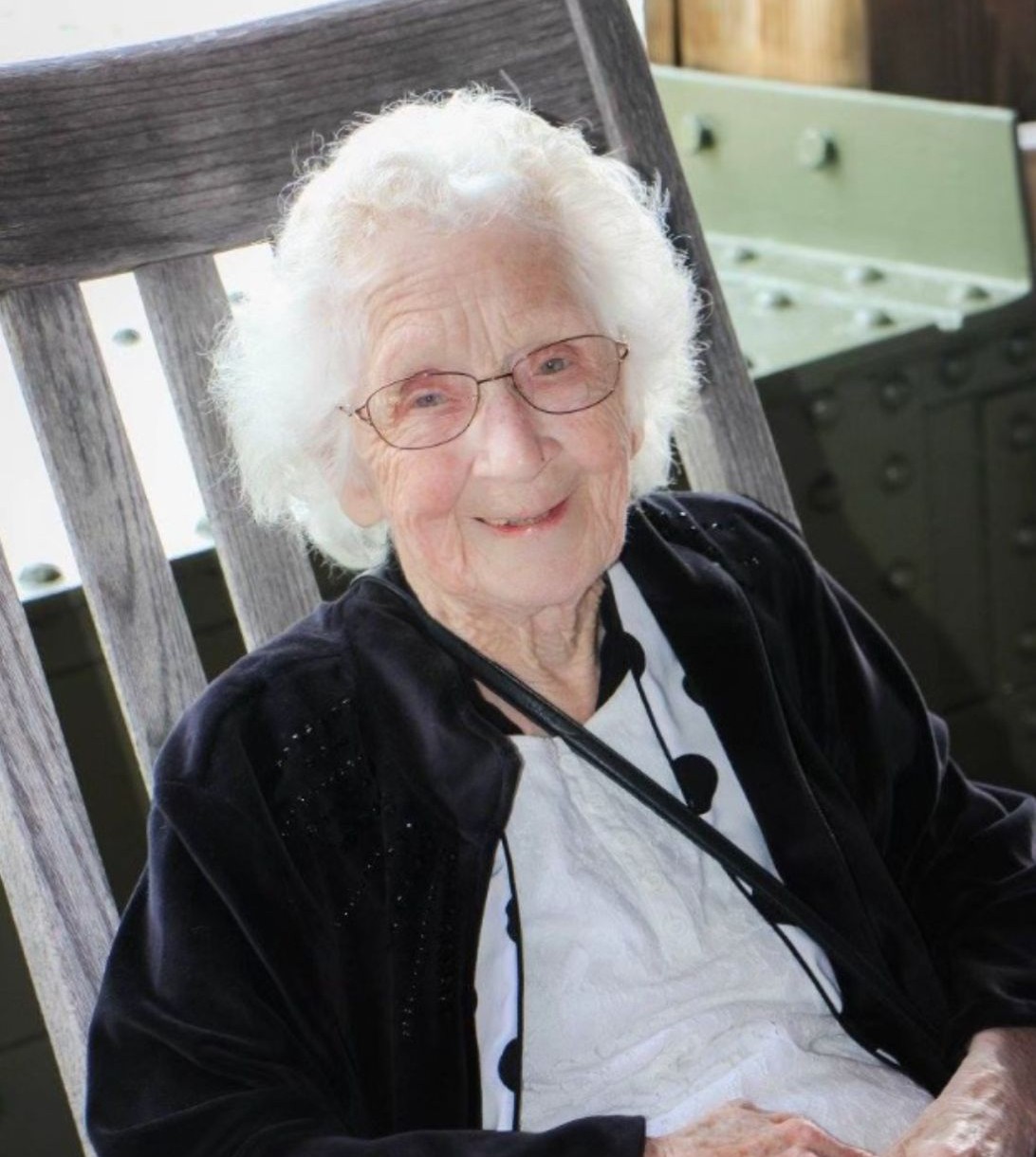 Frances Gerrety Smith passed away peacefully on August 6, 2022 in the company of family at the age of 92. Frances was born on November 24, 1929 in Manhattan to the late George and Mary (Fitzgerald) Gerrety.

A lifelong resident of the area, she graduated from Ellenville High School. She married her husband, Edwin L. Smith, on August 16, 1952. Edwin predeceased her in 2007. Frances worked her entire life while raising a family eventually retiring from Sprague and Killeen Insurance where she was known as "the Insurance lady" in both the Kerhonkson and Ellenville offices.

Besides her husband and parents Frances was predeceased by her brother Louis and sisters Pat and Mary.

She is survived by her sister Dorothy (Art) Bourdeau, her son George and daughters Kathleen and Betty Jo. Frances was ever so proud and protective of grandchildren Marci, Jared, Sarah, Brandon, Abby and Brett. Great grandchildren Alex, Rocco, Arianna, Bryan, Evan, Madi and Meadow. She also has many surviving nieces and nephews extending from the East Coast to the West Coast, from New England to the Southern States and even "across the pond".

At Frances' request all final arrangements will remain private. Memorial donations may be made to the Kerhonkson-Accord First Aid Squad who were most kind and patient with her in her many times of need.

To order memorial trees or send flowers to the family in memory of Frances Gerrety Smith, please visit our flower store.