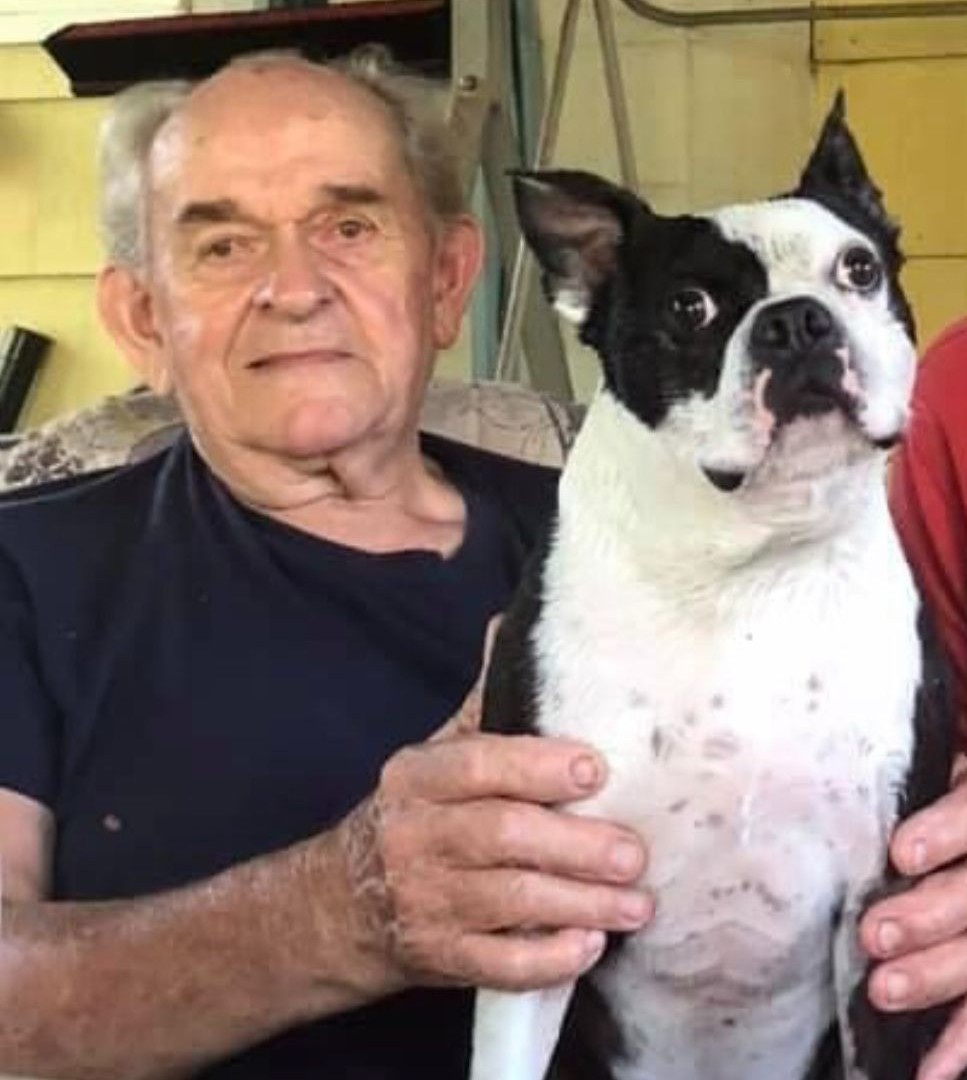 “He was more than a parent to us: he was our mentor, our role model, our answer to any problem, but, most of all, our best friend. As the patriarch of the family, he was our guiding star and we were so blessed to have him as our father.” It is with extreme sadness and a heavy heart that the Kutch family announces the sudden and unexpected passing of Frank Kutch on June 1 in his home.

Frank grew up in Fell Township and the Simpson area of Pennsylvania where he met the love of his life, Linda Pauswinski, of Forest City, Pennsylvania. The two married on May 7, 1966 and moved to Napanoch, New York, where they raised three children and shared 55 years of marriage. Sadly, Linda passed away in December of 2021, after her long battle with cancer. Frank, ever by her side, selflessly helped her in the fight.

Frank was preceded in death by his parents, Peter & Margaret Dunback Kutch, and nine siblings. He was also predeceased by his wife Linda. He is survived by Frank Paul Kutch (son) and his wife Lynn Marie, and their daughter Alexa of Easton, PA; Barbara Doolittle (daughter) and her husband Todd, and their daughter Gillian of Napanoch, NY; Debbie Haight (daughter) and her husband Matt, and their two children Aidan and Cameron of Peabody, MA; and his beloved dog Memphis. He is also survived by his sister-in-law Brenda Korty and her husband Bruce of Montrose, PA, and their three children Brian, Sharon and Aaron.

Frank worked for Shamro Well Drilling for many years and later in life worked for 209 Sand and Gravel. In his spare time, Frank enjoyed working on the yard, landscaping, and gardening. He also took on an extreme fondness for cooking, often reinventing old recipes to make them better. We can truly say he was a “Jack of all trades and a master of everything he did”.

In lieu of flowers, donations may be made in Frank’s memory to Ulster County SPCA, 20 Wiedy Road, Kingston, NY 12401.

To order memorial trees or send flowers to the family in memory of Frank Kutch, please visit our flower store.