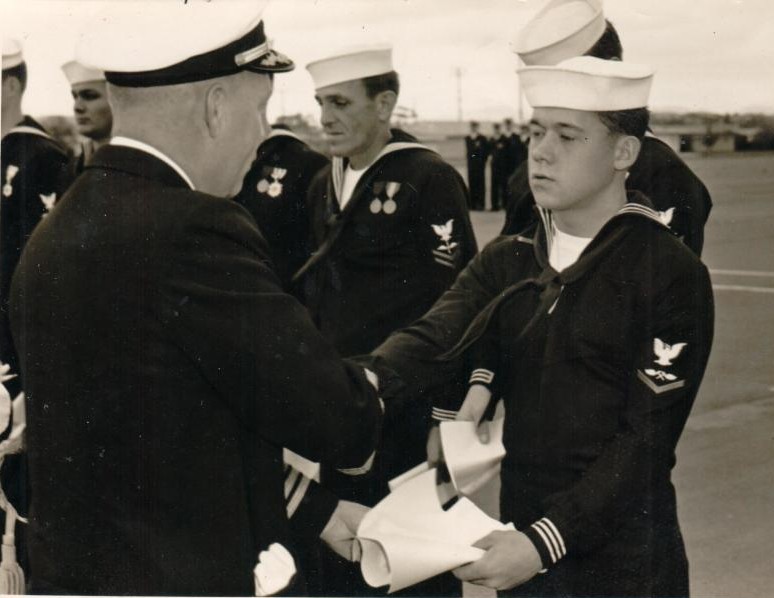 Butch was born in Newburgh, NY on January 22, 1947, son of the late Gilbert T. and Florence (Avery) Lennon.

Butch was a veteran of the United States Navy during the Vietnam War and was decorated by the military for his valor and heroism after having been responsible for saving many lives during a devastating fire aboard the USS Oriskany.

Butch’s passion for painting could only be matched by his love of fishing.

Besides his parents Butch was predeceased by his brothers, James, Jeffrey and Donald.

Graveside Military Honors will be held at the New Paltz Rural Cemetery on Thursday, March 19th 11am.

Memorial contributions may be made in Gilbert’s memory to the PTSD Foundation Of America, 9724 Derrington Rd, Houston, TX 77064-5808 or www.ptsdusa.org.

To order memorial trees or send flowers to the family in memory of Gilbert Thomas Lennon, Jr., please visit our flower store.