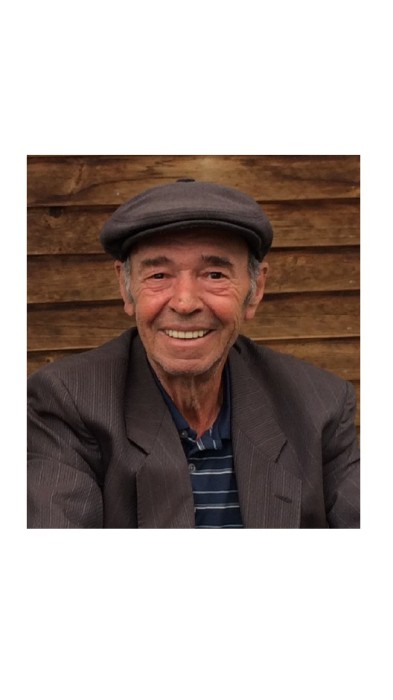 Giovanni Davi of Ellenville, NY, passed away on Wednesday, February 8, 2017 surrounded by his loving family. He was 77 years old. Giovanni was born in Borgetto, Italy on December 18, 1939; he was the son of the late Vito and Maria Davi.

Giovanni is survived by his wife Jacqueline Davi; their children, Vito Davi, Maria Graziella Di Santo and her husband Dominick, Salvatore Davi and his companion Alisa and Jacqueline Davi and her companion Eric; his brothers, Giuseppe and Pietro; his sisters, Giuseppina, Maria and Nuncia; his grandchildren, Carmelina, Jacqueline, Gabriella, Alexandra, Isabella, Mason, Tizian, Aaron and Andrew and his great grandson Cassano.

In addition to his parents he was predeceased by his brother Frank.

Visitation will be held on Sunday, February 12th from 2 - 4 PM and 7 - 9 PM at the H. B. Humiston Funeral Home, 30 42nd Street, Kerhonkson, NY.  Mass of Christian Burial will be celebrated on Monday at 10:00 AM at Our Lady of Lourdes Church, Kerhonkson.  Burial will follow at Accord Rural Cemetery.

To order memorial trees or send flowers to the family in memory of Giovanni Davi, please visit our flower store.