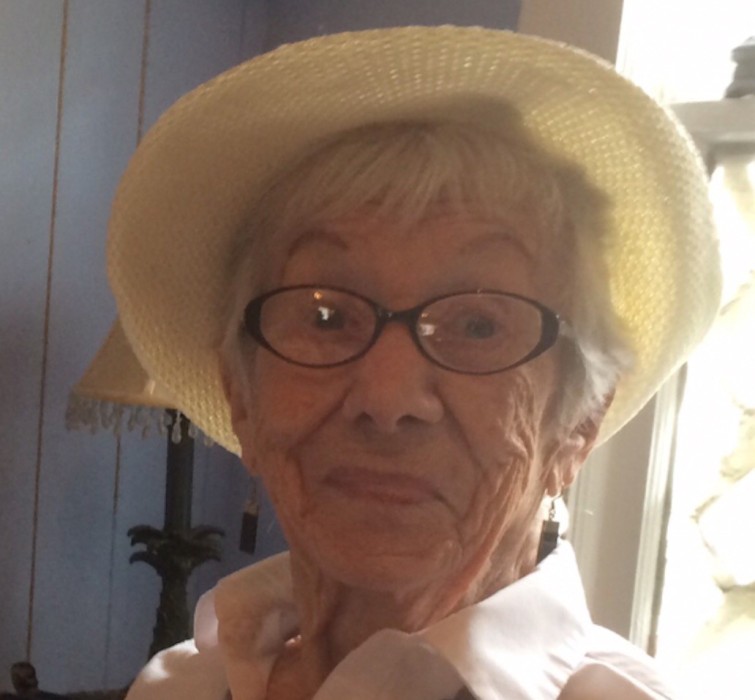 In 1933 at the young age of 17, Gladys Herman was introduced to Nathaniel Swartz at a club dance in Bronx New York. On that very same night this bold and handsome young man, Nat as he was call by everyone who knew him told Gladys they would marry.  This must have made quite an impression because three years later having realized that Nat was in fact the love of her life Gladys accepted his proposal and on June 7th 1936 they became husband and wife.

Gladys and Nat resided in the Bronx for 16 years where they started their family. First two daughters, Barbara and Sheila followed by two sons Jerold and Steven.In 1953 the family moved to upper west side of Manhattan.

Nat built a country home by his own hand in Kerhonkson, New York with help from his young son Jerold and a lot of advice from many of their newfound friends, one in particular, Val Panaccione. Gladys, Nat and their children spent their summers and most weekends during the fall and winter seasons in Kerhonkson.

The Summers were right out of the film “Dirty Dancing” with the great borsht circuit Grand Hotels, and Bungalow colonies where they’re extend families and friends frequented summer after summer.

In the early 90’s with all the children off finding their ways in their lives, Gladys and Nat left N.Y.C and retired to their country home with occasional vacations in Miami Fl. Not long after, “Lets move to Florida...” became Gladys’s mantra as the cold and snow of winters were becoming more difficult to deal with. “...any way all our Kerhonkson friends are getting places there” she told Nat. So Florida became their final home. Century Village, West Palm Beach Fl. provided them a quiet calming safe life with close friends from the north and many wonderful new found neighbors. Their nephew Bobby Swartz his wife Shelly, daughter Sarah and son Aaron lived close by to visit and help with anything at the drop of a hat.

Gladys enjoyed Mahjong and playing cards, going to movies and visiting with friends. She was a “Law and Order” #1 fan receiving a full cast signed script for her 100th birthday from the show’s producer procured by her granddaughter Jenny. Gladys was active in charity and community service knitting hats for children battling cancer. Gladys made the best pot roast and potato pancakes ever, just ask anyone who had the pleasure.

Gladys loved us all especially her grand daughters who were there to celebrate with her at the best of times and help her through the most difficult of times. Her granddaughter Jenny, “The Nurse” as Gladys boasted to all her friends looked after Mom’s physical and mental health right up to her very last days making quick unscheduled trips from her home in Virginia to West Palm just to be sure moms care was being handled correctly.

Having just reached her 101st birthday, Gladys has left us here on earth to join the love of her life, Nat, her daughter Sheila, son-in-law Eric and son Jerold. A great pot roast dinner is happening once again.

Graveside services will be held on Thursday, September 28th at 3:00 PM at the Kerhonkson Synagogue Cemetery, Boice Mill, Rd, Kerhonkson. All are welcome.

In memory of Gladys Swartz contributions may be made to Trustbridge Hospice, West Palm Beach Fl.

To order memorial trees or send flowers to the family in memory of Gladys Swartz, please visit our flower store.