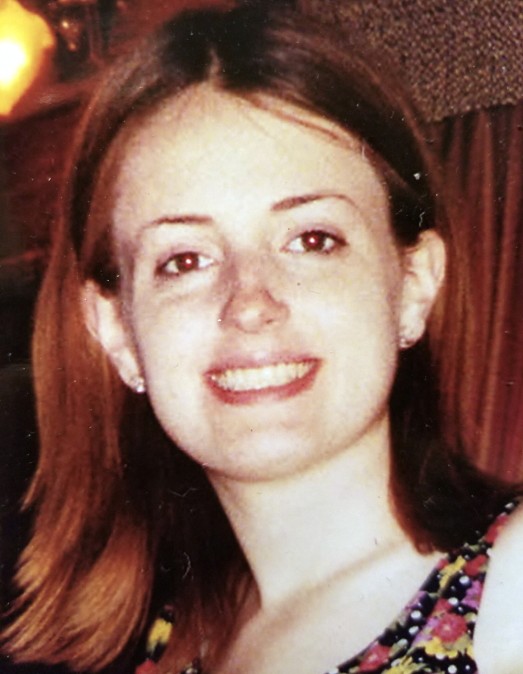 Hilary Ann Blair died on June 19, 2021 at Memorial Sloan Kettering Hospital in New York City at the age of 40. The cause of death was breast cancer.

She was a life-long resident of New York City but spent many happy times in Stone Ridge with her parents, Wendy and Jim Blair, as weekend and summer visitors from the age of 2. Her parents continue as residents of Stone Ridge. For many years she was a member of Christ the King Episcopal Church in Stone Ridge where she was confirmed in 1997.  She attended The Cathedral School of St. John the Divine and The Hewitt School in New York and graduated from Drew University in Madison, NJ. She was employed for many years by the Unified State Court System as a Court Analyst at Supreme Court New York County where her friendly manner and ability to solve problems were widely appreciated. Outside the courthouse, her interests included cinema, travel, writing and drawing. In her final months she remained ever cheerful and optimistic in the face of a very aggressive form of cancer.

She is survived by her parents, her companion Harry C. Bigby and many uncles, aunts and cousins whose lives were much enriched by her presence.

Memorial donations may be made to The Cathedral School of St. John the Divine. Details can be found at https://cathedralnyc.myschoolapp.com/page/giving/make-a-gift?siteId=711&ssl=1

A service will be will be held at the Episcopal Church of Christ the King in Stone Ridge on July 10 at 12 PM.

To order memorial trees or send flowers to the family in memory of Hilary Blair, please visit our flower store.

The Episcopal Church of Christ the King