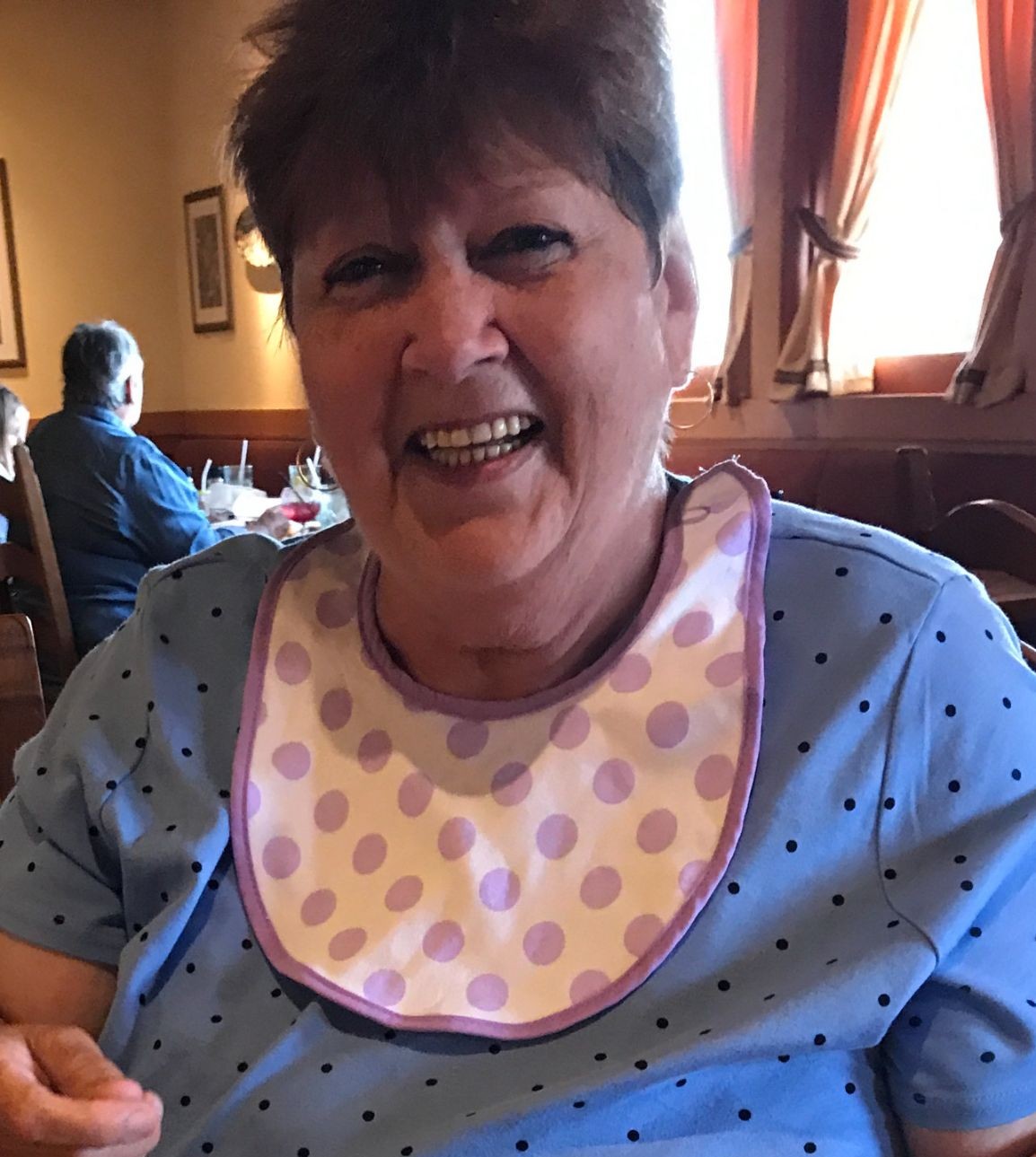 Hilda Marie VanNostrand of Kerhonkson passed away peacefully on September 29, 2022 at the age of 75. Hilda was born on May 7, 1947 in Ellenville to the late Fred and Emma (Beesimer) Engel.

A lifelong resident of the area, she was predeceased by her husband, Donald VanNostrand. Don passed away in 2015. Hilda loved sewing and find-a-word books. She could always be found doing arts and crafts with her great grandchildren who were her entire world, nothing made her happier than being with her family.

Besides her husband and parents, Hilda was predeceased by her grandchild, Philip Goetschius Jr and several brothers and sisters.

Funeral arrangements are entrusted to Humiston Funeral Home, Kerhonkson. A service to celebrate Hilda’s life will be held at a future date.

Memorial contributions may be made in Hilda’s name to the American Heart Association, PO Box 417005, Boston, MA 02241-7005 or visit heart.org and/or to the charity of your choice.

To order memorial trees or send flowers to the family in memory of Hilda Marie VanNostrand, please visit our flower store.