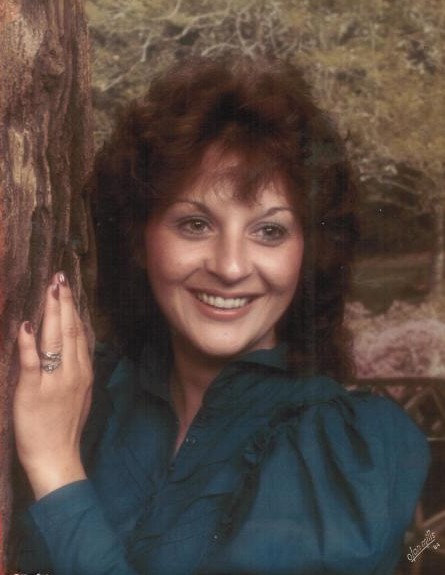 Jeanine Marie Moraca of Kerhonkson, age 63, beloved wife, mother, sister and friend, went to be with our Lord on Saturday, July 25, 2020 at home surrounded by her family.

Jeanine had attended Kingston High School. She was the Community Bible Church Secretary for many years. She was involved in the Awana program, and was a substitute at Wawarsing Christian Academy often filling in as the lunch lady, librarian, and school secretary. She was very much involved in the school fundraisers and was adored by all of the children at the school and in the community.

On August 11th, 1990 she married the love of her life, Anthony Moraca. Sadly, Tony had predeceased her in April 2017.

Memorial visiting hours will be held on Friday, July 31, 2020 from 2-4pm at Humiston Funeral Home, Kerhonkson.

To order memorial trees or send flowers to the family in memory of Jeanine Marie Moraca, please visit our flower store.