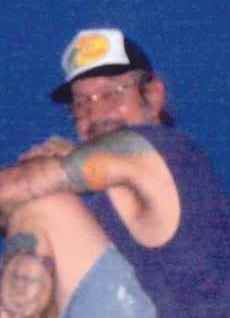 John Frend Bush, 54, of Columbia, Kentucky, died Saturday, October 14, 2017 as the result of a motorcycle accident. He was a native of Kingston, New York, born on September 28, 1963; the son of Dora Quick Bush and the late Frank Bush.

In addition to his mom of Accord, NY; John is survived by his wife Lori-Lee Sutter Bush of Columbia, KY and his brother Frank Bush, Jr. of New York

A Graveside service will be held on Saturday, October 21st at 10am at Whitfield Cemetery in Accord.

To order memorial trees or send flowers to the family in memory of John F. Bush, please visit our flower store.