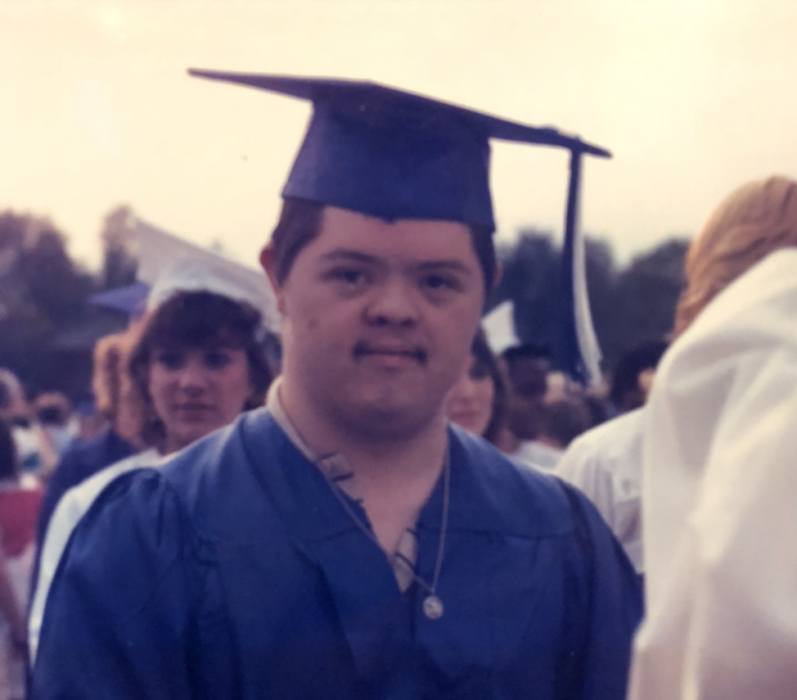 John graduated from Rondout Valley High School in 1985. He worked at Gateway Industry for approximately 10 years. John also attended UCCC for some classes. He was a high functioning Down Syndrome adult who made many friends throughout his life in the community. He went to Camp Epworth during the summer months, was involved with many activities, joined the Boy Scouts, involved with the Special Olympics, and excelled in tasks and activities he was involved with. He enjoyed collecting Star Trek, Star Wars, and Power Rangers which he was meticulous with and proudly displayed and showed them off to friends of the family. He was always surrounded by affection and love from his family and those who knew him, and he was a very proud Uncle to his nieces and nephew.

In lieu of flowers memorial contributions can be made in John’s memory to the Special Olympics at give.specialolympics.org.

Visiting will be held on Wednesday, April 21st from 6:00 pm to 8:00 pm at Humiston Funeral Home, Kerhonkson.

To order memorial trees or send flowers to the family in memory of John Calvin Churchwell, please visit our flower store.