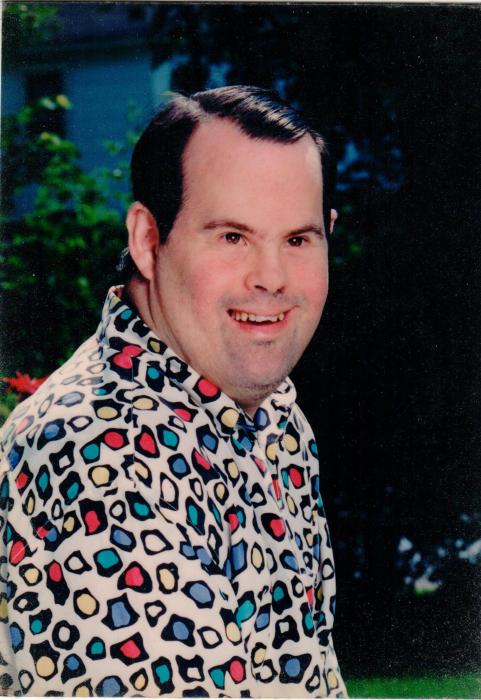 Born on July 18, 1959 to Sally and the late Louis Berger, Josh passed away after a lengthy illness fought with strength and humor. He showed extreme courage and maintained his wit throughout his battle. He was loved by all who were lucky enough to meet and know him. Josh was a very special person who enjoyed his friends, country music, wrestling, golf, cutting wood, soap operas and any excuse for dancing with pretty girls. He worked for many years at Pilot Industries workshop in Ellenville, and was very generous with his paycheck.

Josh is survived by his incredible mother, Sally; one sister, Bonnie Rothenberg and her husband James; three brothers, Robert and his wife Karen, Peter and his wife Marla and Jonathan. He is also survived by many nieces and nephews, great nieces and great nephews, cousins and his special friend Elena Rios. Josh talked often that he was the “Mayor of Ellenville”, and he knew just about everybody in the area. We were all blessed for being part of his life.

Services will be conducted on Thursday at 2 pm at Congregation Ezrath Israel, Ellenville NY. Burial will follow at Ezrath Israel Cemetery, Wawarsing.

The family will be sitting Shiva at the home of Sally Berger at 27 Elm Street in Ellenville.

To order memorial trees or send flowers to the family in memory of Joshua H. Berger, please visit our flower store.