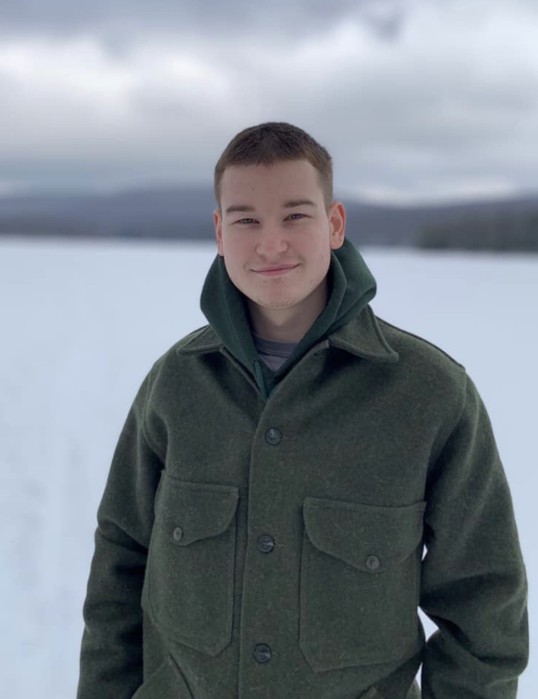 Joshua Tanner Demorest a lifelong resident of Cherrytown passed away on Friday, September 3, 2021. He was 22 years old. Joshua was born on April 4, 1999 in Kingston, NY; he was the son of the Richard Demorest and Kristen Larsen.

Josh graduated from Rondout Valley High School and had attended the North American Lineman Training Center in McEwen, TN. He was an Active Member of the Accord Fire Co #1, a certified NYS EMT, Lieutenant with the Ellenville First Aid & Rescue Squad and the Kerhonkson-Accord First Aid Squad, and he was also certified in Rope Rescue. He was employed with the NYS Department of Transportation and he was a former NYS Park Ranger at Minnewaska State Park.

Josh enjoyed spending his spare time in the woods of Cherrytown, hunting, hiking, ATV riding, catching rattlesnakes, flying his drone and playing with ropes always tying knots to keep his skills up to date. He was always keeping up on all sorts of Training in the Emergency Service Field. Check out his Instagram page nys_snakes.

Josh’s passion in life was to help people in time of need. He never had anything bad to say and tried to avoid conflicts. He had a huge smile and a big heart.

The family will be receiving friends on Thursday, September 9th from 5-9pm at Humiston Funeral Home, Kerhonkson. A celebration of his life will be held at 10am on Friday, the 10th at the funeral home. Burial will follow in Pine Bush Cemetery, Kerhonkson.

To order memorial trees or send flowers to the family in memory of Joshua Demorest, please visit our flower store.