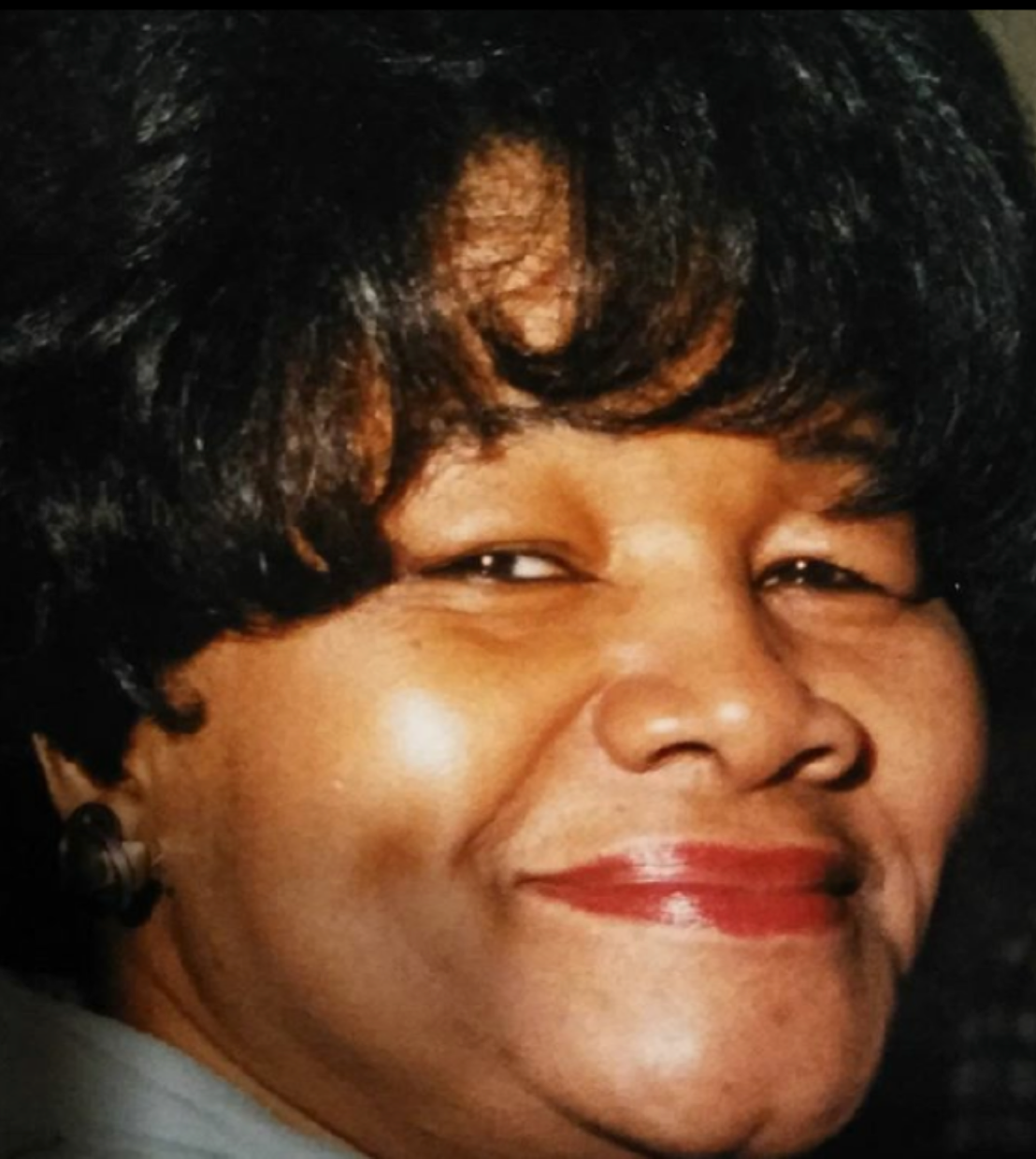 Joycelyn L. Plummer of Kerhonkson, NY went to be with her Lord and Savior on Saturday, February 5, 2022. She was 83 years old. Joycelyn was born on June 20, 1938 in St. Elizabeth, Jamaica; she was the daughter of Jeremiah and Ida (Smith) Hart.

Joycelyn married the love of her life Egerton Plummer on January 20, 1973. She emigrated from the Island of Jamaica and made Ellenville her home. She quickly took up an interest in her community and was not afraid to make her voice heard. She was also actively involved in the Ellenville United Methodist Church.

Raising seven children her house was always the hub of the neighborhood. She had an open-door policy, everyone who came into her life quickly became family and she cherished every one of them.

Not only was Joycelyn a loving wife and mother, but she was a caretaker and nanny to so many.

Joycelyn has been reunited in Heaven with her husband Egerton and her brothers, Uton and Donald Hart and sister Hilmer Brown.

Visiting will be held at the Ellenville United Methodist Church on Friday, February 11th from 9:00 am – 11:00 am with a Celebration of her life beginning at 11:00 am. Burial will follow in Fantinekill Cemetery.

In lieu of flowers contributions may be made in Joycelyn’s name to Ellenville United Methodist Church, P.O. Box 591, Ellenville, NY 12428.

To order memorial trees or send flowers to the family in memory of Joycelyn L. Plummer, please visit our flower store.