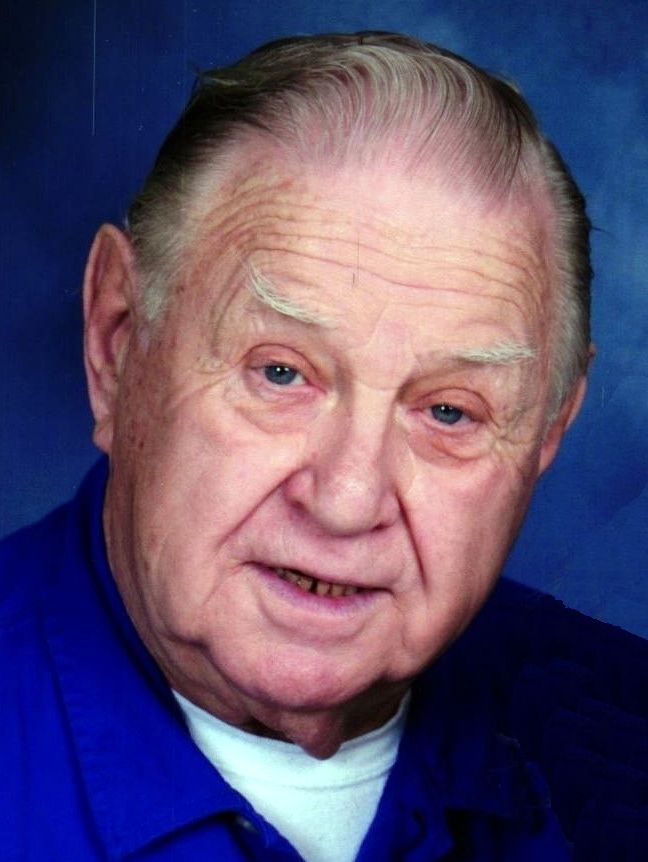 Kenneth A. Tokle of Stone Ridge, NY passed away peacefully on Saturday, November 13, 2021. He was 85 years old. Kenneth was born on October 1, 1936 in Brooklyn; he was the son of the late Alf and Elizabeth Tokle.

Kenneth had met Nina Shepardson, the love of his life, and they were married on April 12, 1958. Sadly, Nina had passed away in April. Kenneth had a lifelong passion for Nordic Ski Jumping, ski jumping as a youth then as a coach, instilling his love for the sport to many young skiers, he then became a Ski Jumping Judge in both the US and International Nordic Arena. He was a member of the American Ski Jumping Hall of Fame and served as an official at the 1980’s Winter Olympics. And he was instrumental in the Rosendale Nordic Ski Club for many years.

Besides his wife and parents, he was pre-deceased by his granddaughter, April Renee Tokle and sister-in-law, Eleanor Tokle.

Memorial services will be held on Saturday, November 20th 1:00 pm at the Rochester Reformed Church, Accord.

Contributions may be made in Kenneth’s memory to the US Ski & Snowboard Foundation, PO Box 100, 1 Victory Lane, Park City, UT 84060 and/or to your local Nordic Ski Jumping Club.

To order memorial trees or send flowers to the family in memory of Kenneth A. Tokle, please visit our flower store.