On June 24, 1939 Lawrence had married Louise Zazzi in Elmhurst, NY.

Larry had worked for the Flushing Tile Company as a Tileman and Superintendent. He was also a talented carpenter and welder. Mr. Pioli and his family moved to Kerhonkson in 1955 where he proudly built his own house. Mr. Pioli loved to fly so much so that he constructed a 5000 foot runway near his home. He also enjoyed building model airplanes as well. While living here Larry worked for the Pine Grove Dude Ranch as the Maintenance Engineer Supervisor. He was a communicant of Our Lady of Lourdes Parish in Kerhonkson and was a member of the Rochester Rod and Gun Club.

Larry is survived by his daughter Lorraine Sciarrino of Kerhonkson, his sister Sylvia D’Agostino of Norwalk, CT, his brother Angelo Pioli of Cliffside, NJ, his grandsons Michael and his wife Rebecca and Jonathan and his wife Merci, his great granddaughters Kaitlynn Marie, Madison Louise and Abigail Grace and his great great grandson Mason David.

Visiting will be held Thursday, September 12th from 2-4 & 7-9pm at H.B. Humiston Funeral Home, Kerhonkson. A Mass of Christian Burial is scheduled for Friday the 13th at 10am at Our Lady of Lourdes Church, Kerhonkson. Burial will follow at Pine Bush Cemetery, Kerhonkson.

To plant memorial trees or send flowers to the family in memory of Lawrence Pioli, please visit our flower store.

To my uncle Lawrence:
A great man who accomplished more in one lifetime than most men could (or would) in several life times.  Your contributions to me as a young boy have helped in my own success in life and are remembered always.  Those are the teachings one does not get in school; only from those closest to you who understand the need for discipline, perseverance, and hard work.
I will always remember you and aunt Louise and the many times I spent with you on the property located at the end of the trail now named "Via Pioli"; a great legacy!
Love your nephew Ric Zazzi

Friends and Family uploaded 1 to the gallery. 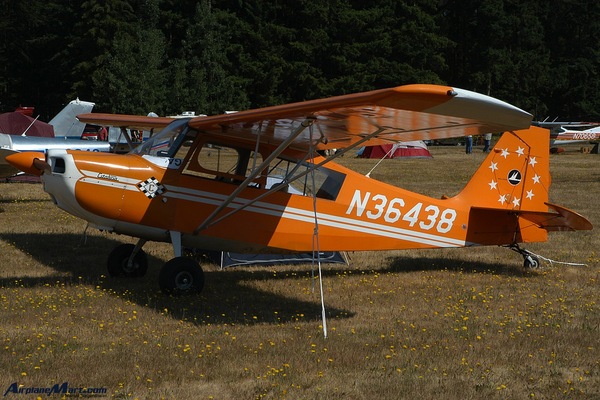