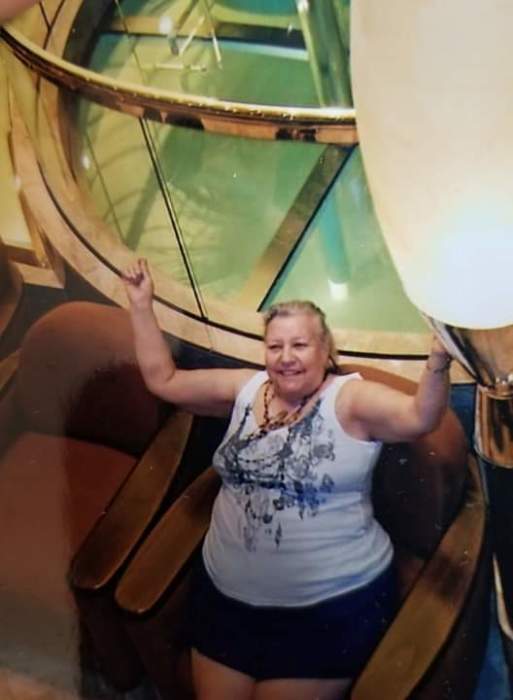 Leona Mae Barringer of Napanoch, NY, passed away unexpectedly on Tuesday, December 10, 2019 at Orange Regional Medical Center. She was 83 years old. Leona was born on September 3, 1936 in Napanoch, NY; she was the daughter of the late Harlan and Edith (Rose) Decker

Leona had retired from Imperial Schrade and had worked as an Avon representative for over 30 years. Most recently she worked as a cashier at Walmart in Napanoch. A few favorite pastimes for Leona were hunting, shopping, riding motorcycles and collecting. She was a lover of all animals and enjoyed spending time with her family. Leona was also a member of the Ellenville Elks Lodge.

Leona donated her body to science. Her family will be holding memorial visitation on Saturday, December 14th from 10am to 12pm at the Hudson Valley Resort, 400 Granite Rd., Kerhonkson.

Memorial contributions may be made in Leona’s name to a local animal shelter.

To order memorial trees or send flowers to the family in memory of Leona Mae Barringer, please visit our flower store.