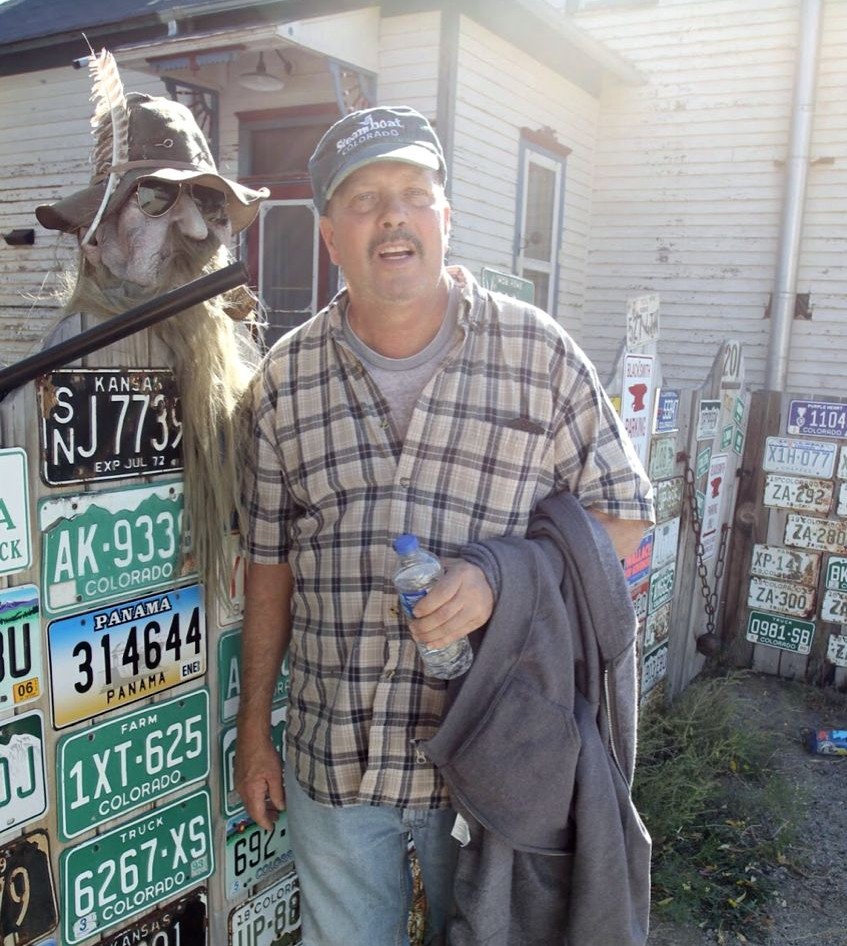 Mark was a Graduate of the Rondout Valley High School, Class of 1978.  During his high school years, and through the mid 80’s, he worked at numerous "Borscht Belt Hotels & Lodges”, including the Mohonk Mountain House and the Granit Hotel.  Mark and Kris M. McConnell dated in 1981 and Married on May 25, 1985 at The Chapel of the Holy Name "The Stone Church", in Cragsmoor, NY.  Following marriage, and throughout the remainder of His Life, Mark and Kris settled in Kerhonkson and raised two unique and talented children. Together they shared memories of camping, hunting, and fishing. He deeply valued, and took pride in creating and maintaining his property through the creation of natural stone gardens and displays of unique treasures.

Mark habitually made time to lend a helping hand, and played a vital role in his community for many years. He was a devoted leader in Scouts- Pack 22, “The Recycling Den”, a volunteer with the Indian Valley Little League and collaborated on many creative events through the Town of Rochester Youth Commission & Community Center which included earth day cleanups and haunted houses. He is recalled for his “one of a kind/ out of the box” dummies and props. As a “picker” He was persistent, resourceful, and had an eye for turning trash into treasure.

Mark retired as a Correction Officer from the NYS Eastern Correctional Facility, Napanoch, NY on September 27, 2012, after 25 years of State Service. He especially enjoyed his time working on the Colony Farm, and later as a Locksmith for many years. He invariably displayed respect for his elders, and routinely volunteered at the Ole’ Timers Steak Bake.

Mark was a simple and eccentric man who went against the grain, and fostered many notable friendships. He effortlessly modeled kindness, acceptance, courage, curiosity and fun.

Mark is survived by His Beloved Wife of 36+ years, Kris McConnell-Zimmerman, his son, Justin M. Zimmerman of Port Ewen, NY and his daughter, Alison G. Zimmerman of Steamboat Springs, Colorado. Other Survivors include His Sibling's: Richard P. Zimmerman and Marti, of VA, Eric Zimmerman, Sr. and Melbene, of NYC, Paul Zimmerman and RuthAnn, of Pine Bush, NY, Rachel Zimmerman-Miller and Daniel, of Hurley, NY, Shelley Friedman-Ryan and Darren, of Amsterdam, NY, Jay Friedman of Kingston, NY, Diane Michelotti of Woodstock, NY and Connie Yerkins of Napanoch, NY. Additional Family Survivor's include: Gail Christiana-McConnell of Kerhonkson, NY, Kim McConnell-Lawrence and Tom “T-Hall” of Accord, NY, Kevin P. McConnell and Marina Basil-McConnell of Rosendale, NY, and Several Aunts, Uncles, Cousin's, Niece's, Nephew's, a Great Niece (+ one on the way), Great-Nephew's and many Dear Friends.

Besides His Parent's, Mark was predeceased by Terry J. Lawrence and Phillip P. McConnell.

A "Memorial Gathering & Celebration of Mark's Life" will be on Saturday, August 13, 2022 11am at Benton Bar Cemetery.

The best way to honor Mark’s legacy is to create time for others, cultivate connection, and simply pay it forward.

Memorial Contributions may be made to the charity of your choice.

To order memorial trees or send flowers to the family in memory of Mark H. Zimmerman, please visit our flower store.