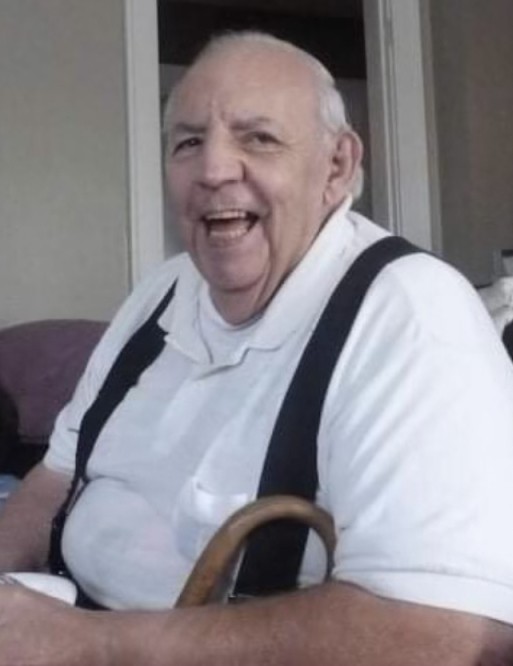 During his life, Marlin served in the US Army reserves in the early 1960’s, was the supervisor and manager of several different businesses including lumber yards, hardware stores and electronic companies.  He was the owner and operator of “Personally Yours Catering”.  Marlin was elected as Mayor for the Town of Millersburg, PA for the years of 1994 -1997.  He was an active Member of the Lions Club in the towns and states he resided for many years.

Marlin was the husband to the late Wanda (Teter) Wilt.  He is survived by his brother H. David Wilt, 4 children, Marlin (wife Virginia) Wilt, Cean (husband Bill) Grinnell, David Wilt, Sonya Luma (partner Anthony Ricci), from a previous marriage to Carolyn Wilt.  He has 6 grandchildren and 10 great grandchildren.  He is predeceased by his brother-in-law Charles Hitchcock and grandson Timothy Grinnell.

The family will be receiving friends on Friday, September 17th from 6-8 PM at Sonya’s home in Kerhonkson.  A graveside service will be held Tuesday, September 21st, 1pm at Oak Hill Cemetery in Millersburg, PA.

In lieu of flowers contributions may be made in Marlin’s name to your local Lions Club or to the charity of your choice.

To order memorial trees or send flowers to the family in memory of Marlin Wilt, Jr., please visit our flower store.