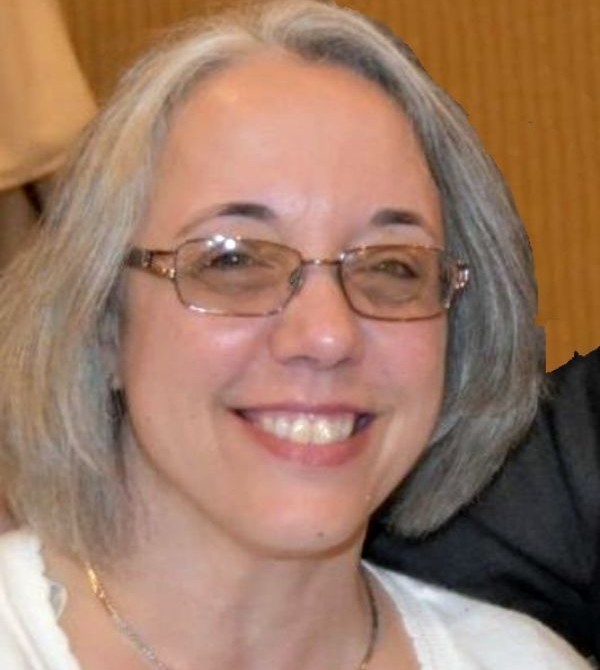 Mary was born in Ellenville, NY on November 14, 1959, the daughter of the late Gilbert T. and Florence (Avery) Lennon.

Mary was a lifelong area resident. On June 27, 1981 she married the love of her life, James Pomeroy, at the St. Marks Church in Napanoch. Mary was a long-time member of the Federated Church of Kerhonkson and avid supporter of the ASPCA. She had worked for Pilot Industries in Ellenville and was a strong advocate for the employees there. Later she worked for The Arc Mid-Hudson in Ellenville where she was the Direct Support Professional and Program Specialist. Mary was one of the kindest and most compassionate people anyone could meet, she will be deeply missed by all who knew her.

Mary is survived by her loving husband Jim at home; and her daughter Danielle Jewell and husband Josh of Centennial, CO. Also surviving are her brothers, David (Robin) Lennon and Daniel (Valletta) Lennon; and her sisters, Patricia (Dennis) Gossellin and Katherine Lennon and her fiance Vaughn Cannon; and many nieces and nephews. Besides her parents Mary was predeceased by her brothers, James, Jeffrey, Donald and Gilbert Jr. “Butch”.

A celebration of her life will be held on Saturday, April 23rd from 3:00-7:00pm at the Eastern Correctional Unity Hall on Berme Road.

To order memorial trees or send flowers to the family in memory of Meredith Pomeroy, please visit our flower store.