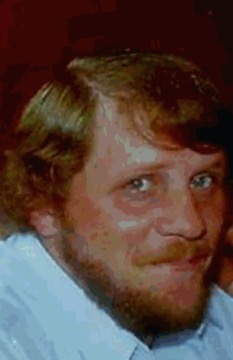 The son of the late Jacob T Gray and Mary Lou Gray, he was born on November 20, 1964 in Kingston, NY.  He attended Rondout Valley High school. Michael later went on to fulfill his lifelong dream of owning and operating his own trucking business known as Graysun Trucking.

Michael will forever be remembered as a hardworking, driven, passionate man with an unwavering love for his family. His wife Bonnie of 33 years, his 7 children Michael, Sean, Scott, Christopher, Roxanne, Joey and Samantha and his 21 grandchildren were the light of his life. There are no words to describe the amount of loyalty and dedication he exhibited as a husband and a father on a daily basis.  Michael would give his all to see his wife and his children happy. “Papa” as he was known to his grandchildren, was a super hero to them. They never knew what he would do next or what adventure he had hidden up his sleeve for them.  You could always be guaranteed smiles and laughter whenever they were around him or even simply at the mention of his name.

Michael was predeceased by his brother James Gray and is survived by his wife Bonnie Gray, 7 children and 21 grandchildren as well as his sisters Linda Gray and Mary Shultis and his brothers Jacob , Peter , Paul  and Raymond Gray as well as several nieces and nephews who loved him dearly.

In keeping with Michael’s wishes, cremation will take place at the convenience of the family. The family will be receiving friends from 5-8pm on Sunday, September 20, 2015. A Celebration of his life will begin at 7:30 at H.B. Humiston Funeral Home 30 42nd street Kerhonkson NY 12446.

To order memorial trees or send flowers to the family in memory of Michael A. Gray, please visit our flower store.