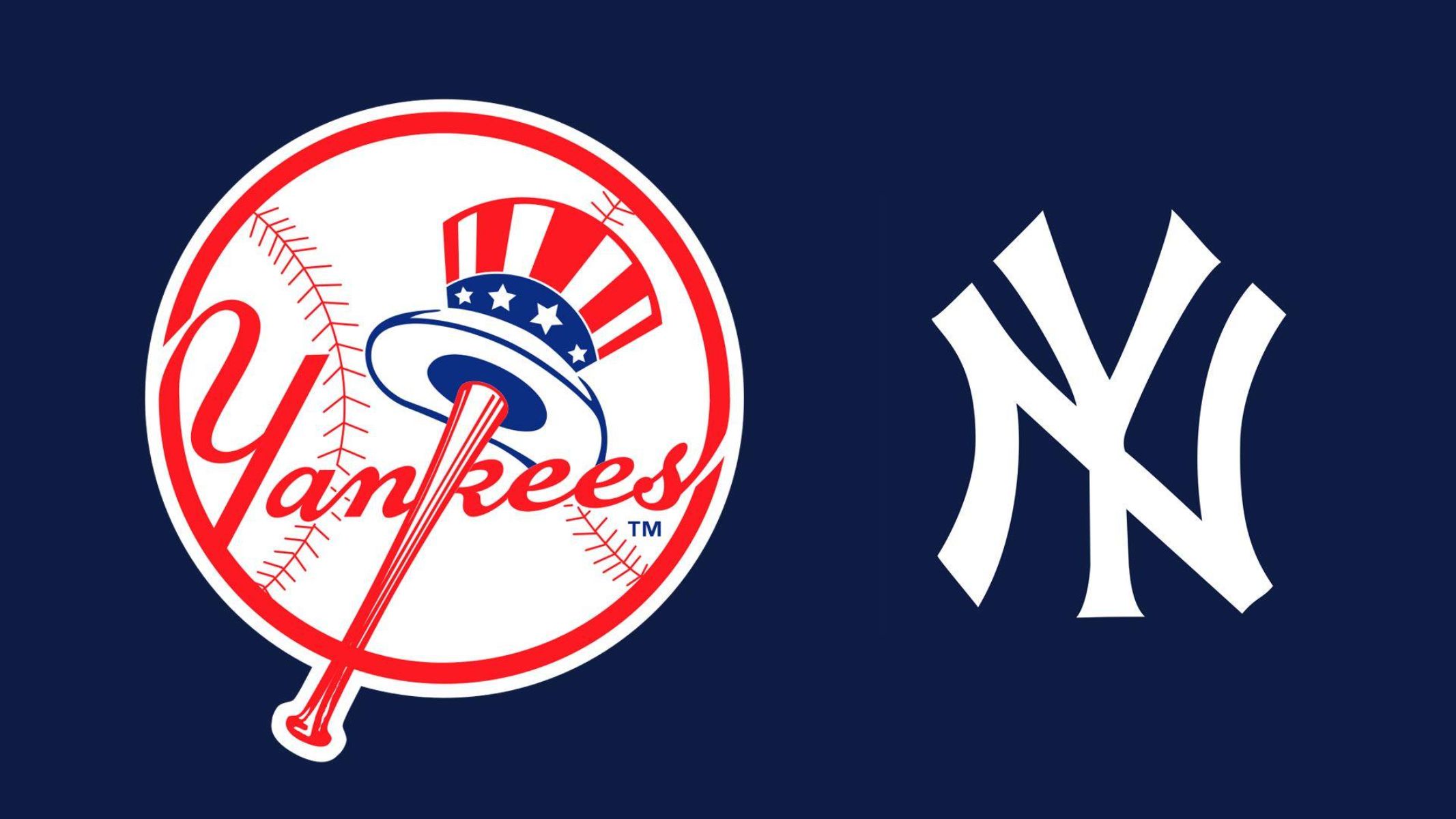 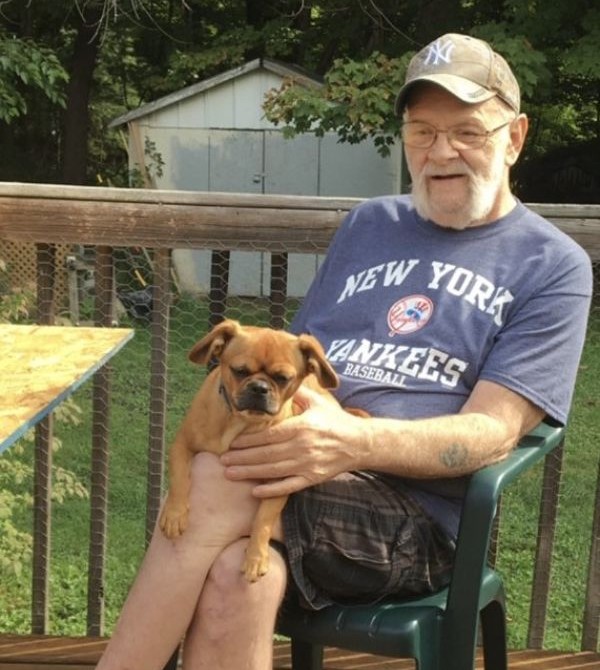 Michael A. Morgan of Kerhonkson, NY passed away on January 7, 2022. He was 70 years old. Michael was born on January 14, 1951 in Kingston, NY; he was the son of the late Charles James and Ruth (Wendover) Morgan.

Michael had worked at Hydro Aluminum until his retirement. He married Lisa Abrams Morgan on October 14, 2006. Michael was an avid Yankees fan, he enjoyed listening to Elvis and old country music. One of his favorite pass times was looking out at the Rondout Reservoir and watching the eagles. Michael loved spending time with his family. He will be deeply missed.

In addition to his wife, Michael is survived by his children, Tina Robinson and her husband Creig and Jenette Dymond; step-daughters, Jenny Kennedy and her husband Dave and Amanda Jackson and her husband Leigh; his brother, Virgil Morgan; his sisters, Terry VanTassel and Janice Farinacci; his grandchildren, Jessica Shultis, Nicole Robinson, Jack Robinson, Phoenix Jackson, David Kennedy Jr., Dylan Kennedy and Victoria Kennedy. Also surviving are many nieces and nephews who loved and adored him.

In addition to his parents, Michael was predeceased by his brothers, Ralph Morgan, John Morgan, Charles Morgan and William Morgan.

A Celebration of Michael’s life will be held in the spring.

In lieu of flowers contributions may be made in Michael’s name to the funeral home.

To order memorial trees or send flowers to the family in memory of Michael A. Morgan, please visit our flower store.