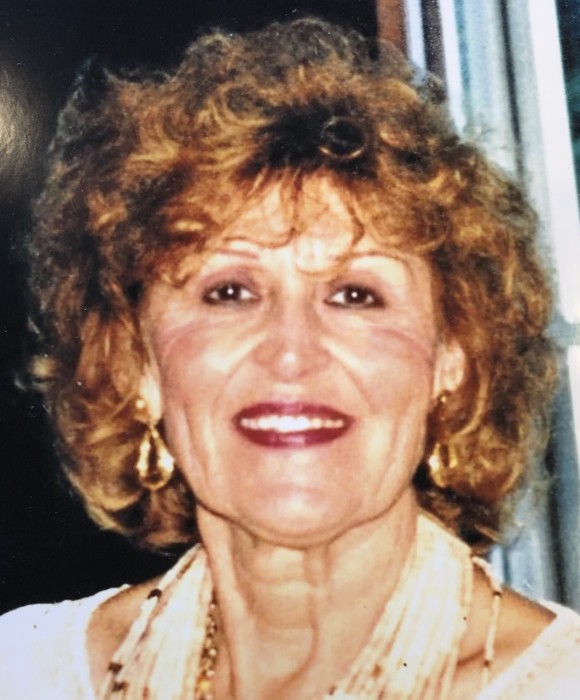 She was born on September 19, 1927 in Ukraine and after WWII was in a displaced persons camp in Augsburg, Germany with her parents Nikolai and Maria Yaroshenko. While waiting for passage to America, Nadia belonged to a traveling actors group performing all over Germany. She also belonged to a Ukrainian dance group.

She was a travel agent for many years and her passion was exploring the world, traveling as far as Hong Kong.

She is predeceased by her husband Bohdan and daughter Shanya Sawczuk. She is survived by her daughter Talia (ex-husband Andy) Lenec, grandchildren Alana (Nick) Schmidt, and Andrew Lenec. Her brother-in-law Zen (Olga) Sawczuk and their children and extended family.

In lieu of flowers, contributions may be made in Nadia’s name to:

To order memorial trees or send flowers to the family in memory of Nadia Sawczuk, please visit our flower store.