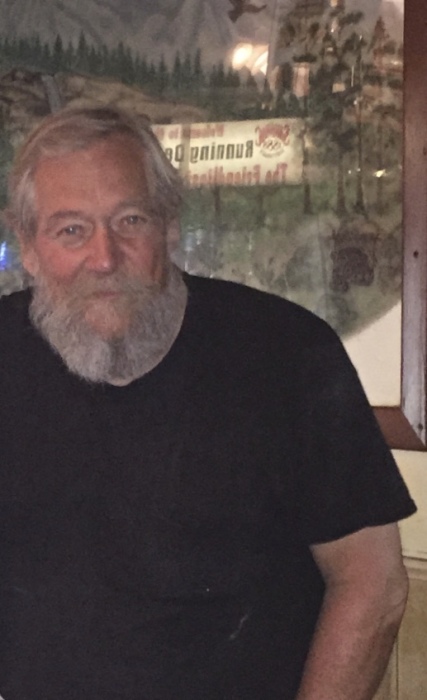 Paul served his country in the US Army during the Vietnam War and was honorably discharged in 1971. Paul was very fond of his time spent in Germany and loved to talk about his memories of living there as well as the time he spent living in Houma, Louisiana. He later worked in maintenance for the Rondout Valley School District. He enjoyed hunting, fishing, collecting rare coins and hanging out at the Elks Lodge with his buddies; but most of all it was the yearly family vacations spent together in Wildwood, NJ and the yearly trip to the Grahamsville Fair. Paul was always the most amazing father. Whether he was playing games at the arcade on the boardwalk with his kids or taking the metal detector down to the beach to uncover buried treasures, it was always a good time. Paul was a natural when it came to winning games at the fair on his first try; anything to see his children smile.

Paul is survived by his children; Petra Schumann of Germany, Paul Van Leuven of Accord and Shelby Williams of Napanoch. Paul and Shelby’s mother Sheri Williams, and Sheri’s daughter Zoe Williams VanDunk. Also surviving are his two brothers; Patrick Van Leuven and Tony Van Leuven and his wife Sherry. And three sisters; Mary Sanderson and her husband Richie, Rachael Gohr and Jean Mulkowsky and her husband Harold.

Visiting will be held on Tuesday, September 15th from 5-8pm at Humiston Funeral Home, 30 42nd St, Kerhonkson. Funeral services will be celebrated at 10am on Wednesday, the 16th at the funeral home. Burial will follow in Pine Bush Cemetery, Kerhonkson.

Memorial contributions may be made in Paul’s name to the Alzheimer's Association, 6215 Sheridan Drive, Suite 100, Amherst, NY 14221 or www.alz.org

To order memorial trees or send flowers to the family in memory of Paul Van Leuven, please visit our flower store.