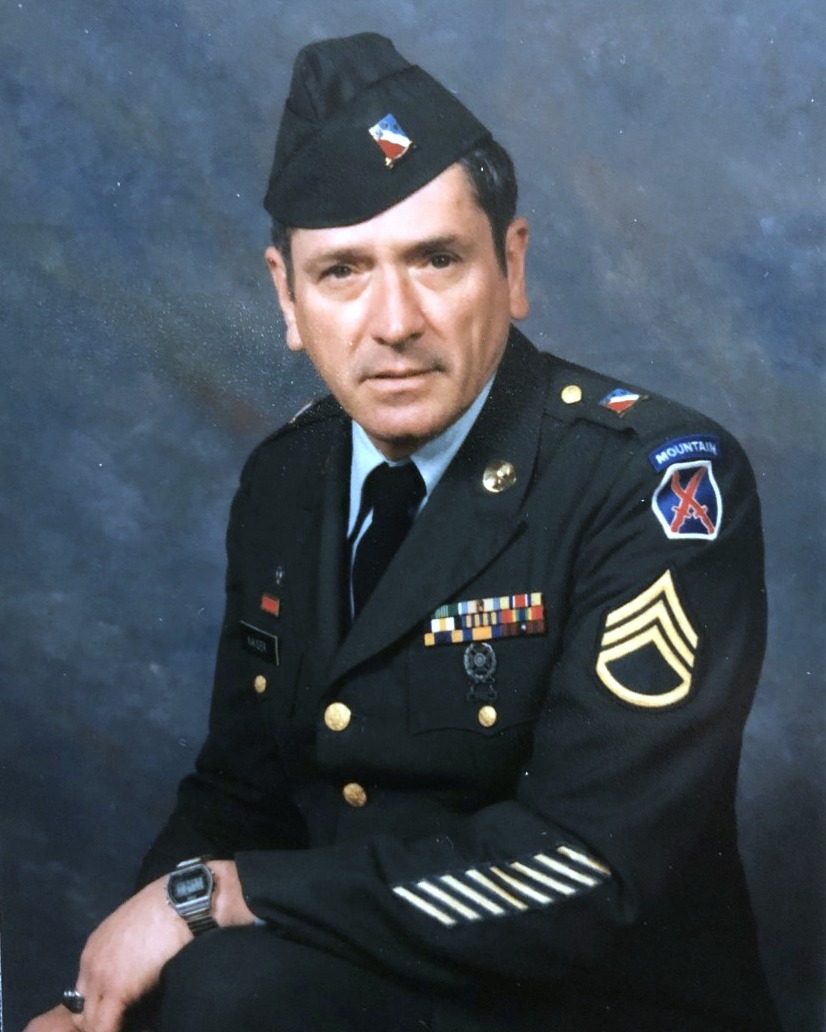 Raymond Gary Kaiser of Kingston, NY died unexpectedly on Tuesday, December 27, 2022 at the age of 81. Gary was born on June 9, 1941 in Bayonne, NJ to the late Raymond Thomas and Daisy (Hallis) Kaiser.

Gary honorably served his country in the United States Army and Army National Guard of New York as a Federal Technician and retiring with the rank of Staff Sergeant. Along with his career in the military, Gary was proud to be an active member of the American Legion Olive Memorial Post 1627.

He was predeceased by his wife Phyllis; his sister Bonnie Mellin; and his brothers Thomas and Sean Jansen.

Visiting hours for friends and family will be held on Monday, January 2nd from 2-6pm at Humiston Funeral Home, 30 42nd Street, Kerhonkson.

In lieu of flowers, memorial contributions may be made in Gary’s name to the American Legion Olive Memorial Post 1627.

To order memorial trees or send flowers to the family in memory of Raymond Gary Kaiser, please visit our flower store.