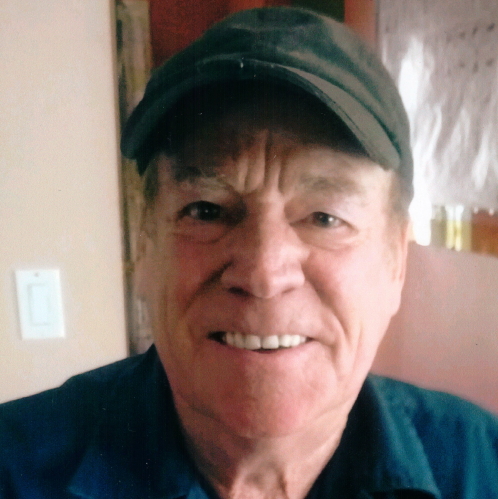 Rick served his country in the United States Army during the Vietnam War. On July 25, 1976 Rick married Linda Davis in Tillson, NY. Being a lifelong area resident, everyone knew him as the owner/operator of Rick Born Plumbing and Heating. Rick was still being called for work even after his illness wouldn’t allow him to.

Rick is survived by his loving wife, Linda, of 42 years. His daughter Wendy Sedlak. His sons; Gary Huttman, Brett Huttman and his wife Linda, and Eric Zielke and his wife Christine. His grandchildren; Michael Huttman, Elizabeth Huttman, Cyndi Huttman, Lauren Zielke, Morgan Sedlak, Courtney Sedlak and Jessica Sedlak. His brothers; Lawrence (Carol) Born, Ronald (Wanda) Born and Gerald (Marie) Born. His sisters; Maureen Mackey and Helen (Paul) Jaffer. And many nieces and nephews. Besides his parents, he was predeceased by his brother Walter Daniel Born Jr.

A celebration of Rick's life is scheduled to be held at the Federated Church of Kerhonkson on June 1, 2019 at 2pm.

To order memorial trees or send flowers to the family in memory of Richard "Rick" Born, please visit our flower store.