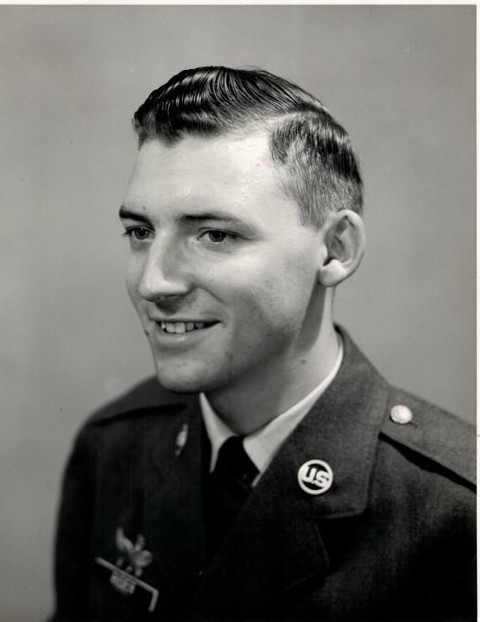 Richard Rider of Saugerties, NY passed away peacefully at home at the age of 80 on August 28, 2020 with his life Partner, Dr. Kevin Smith by his side.  Richard was the youngest son of Kenneth J. and Thelma (Depuy) Rider of Accord, where he spent his childhood years working with his parents and brothers, Donald and Leonard, on the family farm.  Richard graduated from Rondout Valley High School (Kerhonkson) in 1958 and headed off to attend school at the State University of New York at Alfred, where he received an Associates degree in Electrical Power, Machinery and Industrial Electronics in June of 1960.  After graduating from Alfred, he joined the Air Force and was stationed at Lowry Air Force Base in Denver Colorado from March of 1961 to March of 1965.  There, he was part of the 3415th Technical School at the Lowry Technical Training Center where he attended classes and later became a flight instructor, attaining the Rank of Airman First Class.  While there, Richard was selected as the 3415th Technical School Airman of the Month for September 1963 as well as a recipient of the Good Conduct Medal.  While serving and training at Lowry, Richard also served as a Vice President, flight instructor and pilot at Lee Flight, Inc., a company he started with business partner and fellow pilot, flight instructor and President, David L. Roop in January 1964.  In addition to Richard and David, the company employed four pilots and an office assistant.  The company provided flight lessons, commercial and private charter, sales and rental out of the Denver/Aurora area.  In March of 1965, Richard received his Honorable Discharge from Lowry AFB and was offered the chance to attend training school at United Airlines in June of 1965.  Upon successful completion of their training program, Richard began his career at United where he steadily moved up through the ranks, eventually earning the rank of Captain.  Richard retired from United in 2000 after spending his final years flying the infamous Boeing 747 on international flights to such places as South America, Japan and Australia.

Upon retirement, Richard immersed himself in genealogy, beginning with his own family and eventually branching out into other families in the Accord area.  He was known for his impeccable attention to detail and ability to recall every detail of local families and history in the Town of Rochester and beyond, including research for a prominent family in Dry Brook.  Richard donated much of his time to historical research and genealogy and was an active member of the Advisory Board for the Friends of Historic Rochester, Inc. where he authored numerous articles published in “The Accordian”.  He was also an active participant in maintaining the archives at the Friends of Historic Rochester Museum in Accord.  Here, he held weekly office hours for local families and members of the public to come in and meet with him to discuss their own family history and genealogy, which he continued until the current COVID pandemic caused him to shut down due to health concerns.

Richard’s love of the Rider homestead in Accord remained strong throughout his life.  He always managed to find time to return “home” to help with farm chores when he wasn’t away flying and in later years, visited the homestead often on Wednesdays, after spending the day making himself available to all who came to the museum seeking his assistance.

Due to the ongoing COVID 19 pandemic, a private family service will be held and a celebration of life memorial service to welcome all friends and family will be at the Pine Bush Cemetery, Kerhonkson on August 28, 2021 at 10am.

To order memorial trees or send flowers to the family in memory of Richard Rider, please visit our flower store.