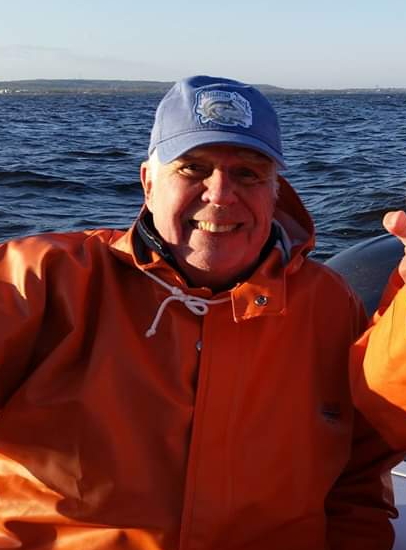 Richard Schambach formerly of Kerhonkson, NY passed away on Monday, June 1, 2020. He was 86 years old. Richard was born on September 22, 1933 in Hoboken, NJ; he was the son of Claude and Julia (Whalen) Schambach.

On December 23, 1951 Richard had married the love of his life, Loretta Ann Schroder Schambach. Together they had 62 wonderful years of marriage before her passing in October of 2013.

Richard served his country as a Navy medic attached to the Marine Corps, where he treated soldiers during the Korean War. After the war he joined the NYC Police Department and excelled to the rank of Detective for the Kings County District Attorney’s Office after heroically saving two mothers and five children from a burning building. Throughout the years Richard and Loretta spent time in Ulster County. Richard was a member of the VFW and was a life member of the Rondout Valley Rod and Gun Club; he was one of the contributing members who were pivotal in getting the trap shooting started. Richard was also the founder of the Huck & Mary Finn Fishing Tournament in Wawarsing. He received generous donations from fishing companies that provided rods and reels for the children. Richard had a great sense of humor and would always make you laugh.

Family and friends will honor and celebrate Richard’s life at Humiston Funeral Home, 30 42nd St., Kerhonkson on Saturday, September 12th with visiting from 12:00-1:30PM followed by the service. Committal and Military Honors will be in Palentown Cemetery, Kerhonkson.

In lieu of flowers contributions can be made in Richard’s memory to the Kerhonkson-Accord First Aid Squad, PO Box 67, Kerhonkson, NY 12446.

To order memorial trees or send flowers to the family in memory of Richard Schambach, please visit our flower store.