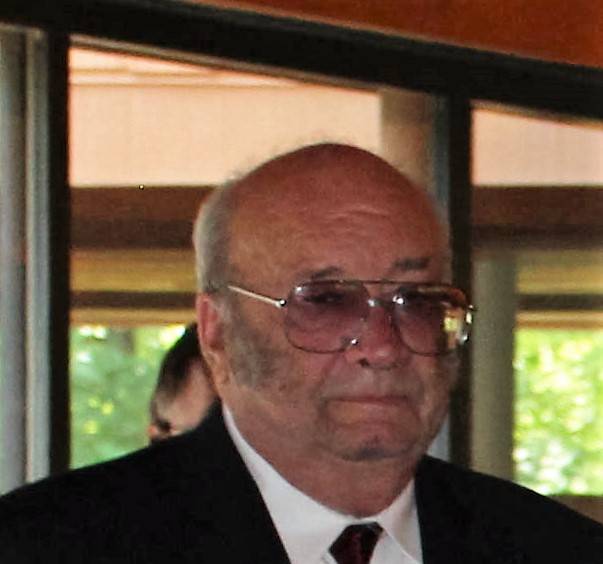 Bob was a veteran of the United States Navy during the Cuban Crisis having served aboard the USS Enterprise CVA (N) 65 which was the first nuclear powered aircraft carrier and world’s largest ship at that time. Following his honorable discharge he went to work at Channel Master in Ellenville until its closing. He retired from Tire House formerly Kerhonkson Tire where he was a salesman for over 20 years.

Bob was a member of Holy Trinity Ukrainian Catholic Church and the Toy Train Operating Society. He was an avid collector of toy trains and toy trucks. He was a true lover of the Ukrainian culture and enjoyed collecting Ukrainian WWII Memorabilia as well as learning about their history.

Bob is survived by his loving wife Maria (Lesiw) Cade; their son, Andrij and his wife Kristine; his grandchildren, Myron and Olya who he adored; his sister, Virginia Peller and family, and his father in law Jaroslaw Lesiw.

Visiting hours will be Thursday, June 23rd from 5-8pm at HB Humiston Funeral Home, Kerhonkson. The Panakhyda will begin at 6:30pm that evening. The Divine Liturgy will be celebrated on Friday, June 24th at 10am at Holy Trinity Ukrainian Catholic Church, Kerhonkson. Burial with military honors will follow at Pine Bush Cemetery, Kerhonkson.

In lieu of flowers, contributions may be made in Bob’s name to Holy Trinity Ukrainian Catholic Church, 211 Foordmore Rd., Kerhonkson, NY 12446

To order memorial trees or send flowers to the family in memory of Robert C. Cade Jr., please visit our flower store.