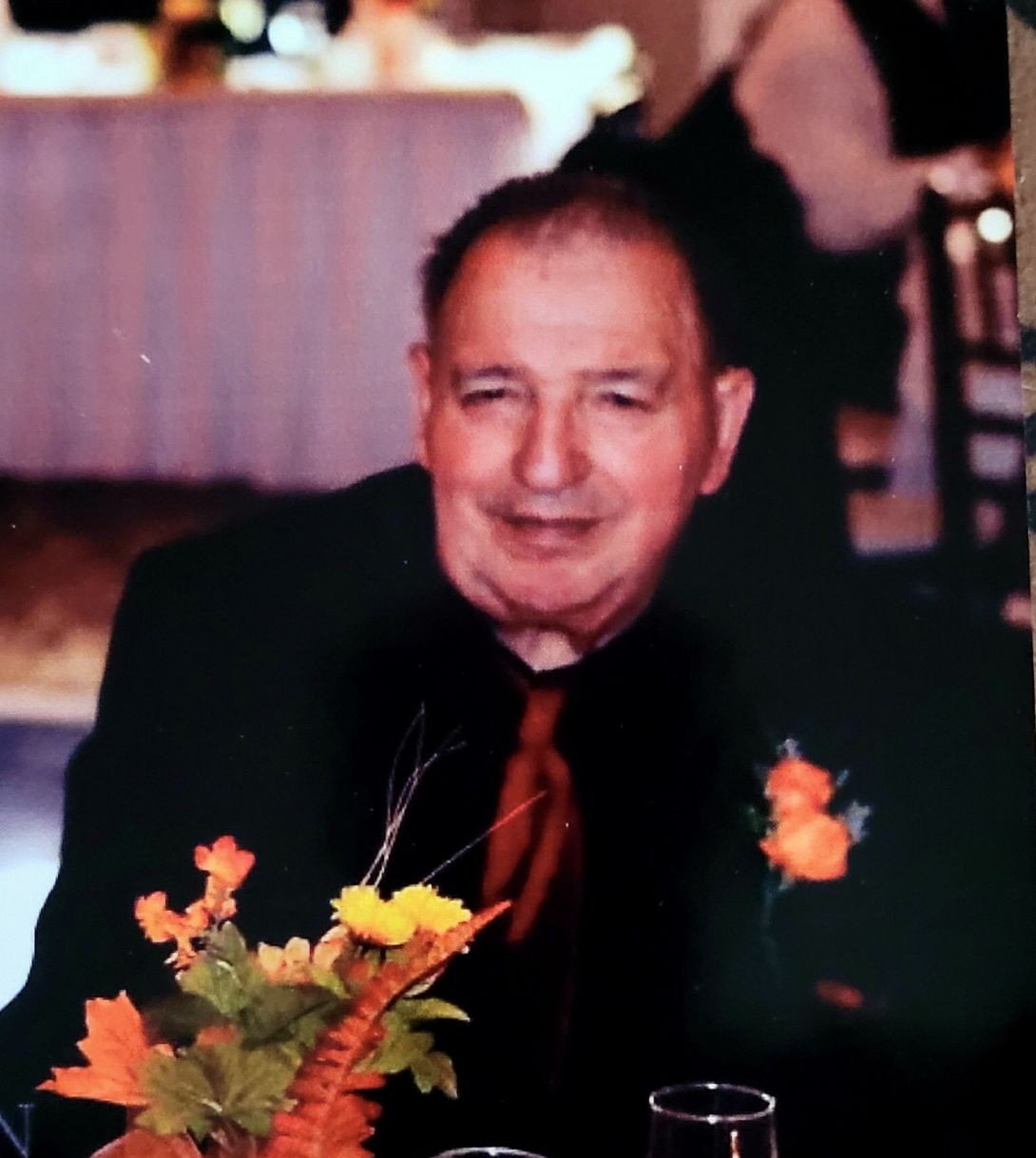 Robert was a lifelong area resident. For many years he worked Heavy Construction with the Teamsters Union Local 445 in Newburgh until his retirement. On August 18th 1986 he married his love Andrea Krom-Smith. Robert loved working on cars and could fix just about anything he could get his hands on. He was an avid hunter and fisherman and was outdoors as much as he could be. He loved to travel whether it was by car or motorcycle. He will be deeply missed by his family and all who knew him.

Robert was predeceased by his children, Robin Lynn Netzley and Mary Jane Yonkers; and his sister Audrey Smith.

A graveside service will be celebrated on Saturday, May 14th, 2pm at Pine Bush Cemetery, Kerhonkson.

To order memorial trees or send flowers to the family in memory of Robert A. Smith, Sr., please visit our flower store.