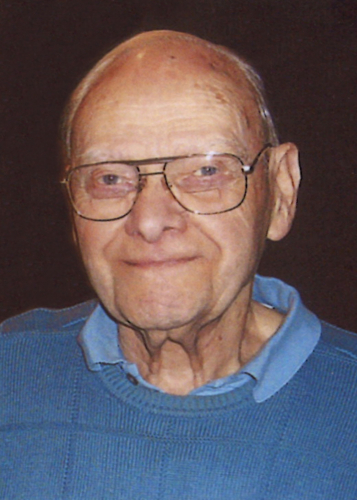 Mr. Tompkins lived a long and full life. He played trumpet with Clayton's Military Band and later with his church band in Florida. He served in the U.S. Army from 1945-1947. He was a volunteer firefighter with Pioneer Engine Company in Ellenville for many years. He retired from New York State Corrections after serving from 1952-1980. He had a strong faith in God and believed in salvation by grace through Jesus Christ. We have no doubt that he is in Heaven with God. To be absent from the body is to be present with the Lord. He was a wonderful father and a wonderful husband to each of his wives, Elizabeth for almost 60 years and JoAnn for 7 ½ years.

Visitation will be from 10 to 11 a.m. Wednesday, January 24th at the Humiston Funeral Home, Kerhonkson. The funeral service will begin at 11am. Burial will follow at Fantinekill Cemetery, Ellenville.

To order memorial trees or send flowers to the family in memory of Robert Claude Tompkins, please visit our flower store.