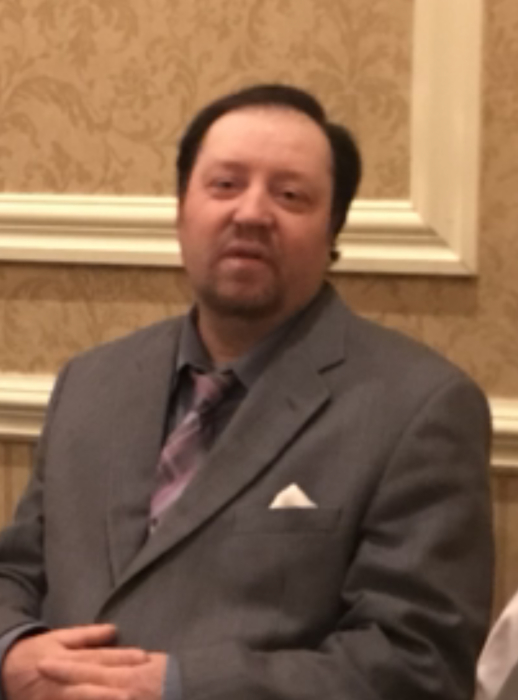 Roger had graduated from Rondout Valley Central High School. For many years he worked as the Grounds Keeper and in maintenance at the Pine Grove Resort in Kerhonkson.

Roger is survived by his daughter, Kayla Hall of TN; his sons, Robert, Justin, Kane and Nicholas Galewaler all of Kerhonkson; his grandchildren, Oliver Hall and William, Elisabeth and Madelyn Hildebrand all of Tennessee; several brothers and sisters, and many nieces and nephews.

To order memorial trees or send flowers to the family in memory of Roger Donald Galewaler, please visit our flower store.