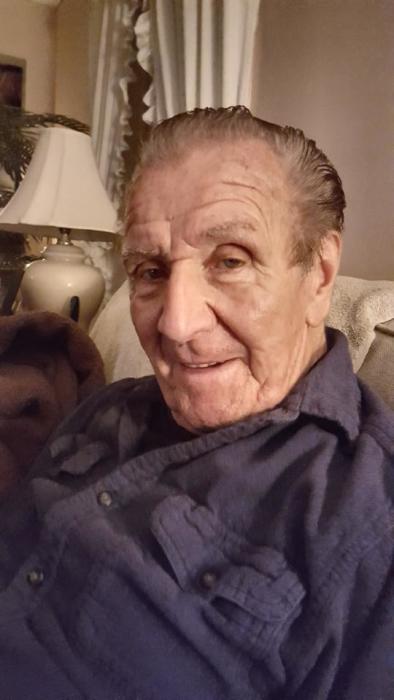 From early on, Buster was a motivated and accomplished man and friend to all who knew him. Buster belonged to Local 825 operating engineers, where he made many lifelong friends, building his reputation as an honorable and highly respected Machine Operator. In 1972, Buster started his own ‘Arctic Cat’ Business from the garage of his home. As business prospered, he ventured into owning business property and created ‘Buster Dunn’s Sales and Service’, where he was the first Suzuki dealership in Ulster County, NY. This would lead into adding a Kawasaki franchise, one of only nine in the nation at the time. Buster would soon become a household name of Route 28 in Kingston and the entire Ulster County area. In 1999, Buster began a new chapter of business, opening ‘Stony Hollow Equipment and Excavating’, where he was owner and operator. This was by far a business that not only represented his skills in the dirt, but allowed him to work doing something he absolutely loved, playing with machines and digging in the dirt. Not only was he distinguished in this business, he showed impeccable quality, even in the care of his machines. Buster would spend almost two decades running Stony Hollow Equipment.

To further contribute his dedication to Ulster County, Buster also served as Co-Chairman of Ulster County Safety Board, helping to ensure road safety, a true meaningful accomplishment. He also dedicated himself to mentoring others and teaching them the meaning of a real handshake.

Along with hard work, Buster knew the joys of life. Boating in Lake George became a Dunn tradition where he escaped work life to catch fish and enjoy the lake waters. He loves traveling to Aruba, his annual getaway, often calling it the place of perfect weather. By far, one of his biggest joys was being a grandfather, he loved having his grandchildren around, whether hands on at the shop (often teaching them to ride in a machine) or home swinging them around, he found love and pure comfort in their contagious laughter and smiles.

Amongst all these accomplishments and virtues of Buster, he is also remembered as a loving man who cherish his children. An outstanding husband, who loved his wife forever and a day.

He is predeceased by his daughter Darlene Joseph, his brother Bill Dunn, and two step brothers, Howard and Bobby.

He touched the lives of many and was often referred to as a legend, a legend that will truly be missed forever.

A memorial service will be held Saturday, February 15th 2020 from 1 to 4 PM at Humiston Funeral Home, Kerhonkson, NY.

To order memorial trees or send flowers to the family in memory of Roland 'Buster' Dunn, please visit our flower store.