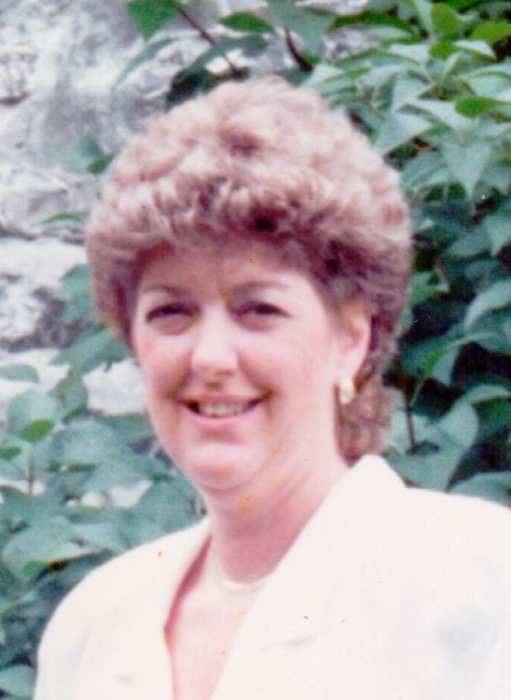 Sally Ann Carle of Voorheesville, NY and formerly of Accord, passed away on Monday, June 7, 2021. She was 76 years old. Sally was born on June 14, 1944 in Ellenville, NY; she was the daughter of the late Edward and Gladys (Schoonmaker) Carle.

Sally graduated Rondout Valley High School and then earned a Bachelors Degree from Hartwick College in Oneonta. For many years she worked in Human Resources with the New York State Higher Education Services Corp. before her retirement. Sally was a beautiful quilter and she had a real passion for playing tennis, and even went to the Nationals in 2002.

She was pre-deceased by her brother, Glenn Owen Carle; and her brother-in-laws, Ross Churchill and Dick Steers.

A celebration of her life will be held at 11am on Monday, June 14th at the Rochester Reformed Church, Accord. Inurnment will follow in Benton Bar Cemetery, Kyserike. Arrangements are under the guidance of Humiston Funeral Home, Kerhonkson.

Memorial contributions can be made to the Health Alliance Foundation, In Memory Of Kristin Schoonmaker Vergunst MD, 396 Broadway, Kingston, NY 12401.

To order memorial trees or send flowers to the family in memory of Sally Carle, please visit our flower store.