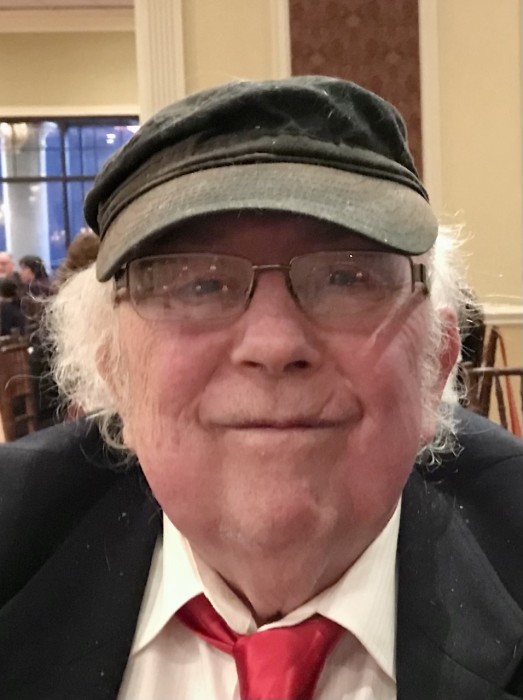 Sigurd Bobeck Gatland, a longtime resident of High Falls, NY passed away in the comfort of his home on Thursday, December 31, 2020. He was 81 years old. Sigurd was born on May 11, 1939 in Jamaica, NY; he was the son of the late Anastasia (Bobeck) and Sigurd Martin Gatland.

Sigurd served his country in the United States Army during Vietnam War and was honorably discharged in 1963. He married Rachel M. Gerzoff Gatland on January 20, 1966 in Elkton, MD. Rachel has since predeceased him.

Sigurd worked for IBM as a Computer Programmer until his retirement. He was a member of the Beacon Sloop Club and a crew member of the Sloop Woody Guthrie. Sigurd enjoyed folk music and sailing on the Hudson.

To order memorial trees or send flowers to the family in memory of Sigurd Bobeck Gatland, please visit our flower store.