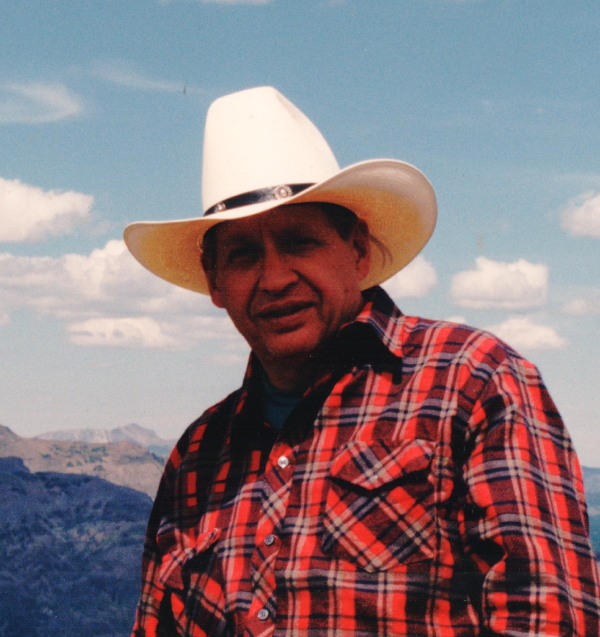 Stanley C. Hudson, age 83, and resident of Kerhonkson, NY, passed away on December 23rd 2019. He was born in South Boston, Virginia on July 13th, 1936. He graduated from the Pennsylvania Academy of Cosmetology.

Stanley was a veteran of the Korean War, receiving multiple awards, and spent most of his life in service of others. He volunteered for several years at the Kerhonkson First Aid Squad, and was a supporter of the Chapel of Our Lady of Lourdes. He joined his wife, Carolyn, as a hairdresser at her salon in Hurley, NY, which they named CarStan’s. They operated the business for over 30 years together and Stanley was loved by his many long-time customers.

In life, he was an avid fisher and hunter, and a member of the Rondout Valley Rod and Gun Club. His grandchildren were a source of great joy, and he spent many long days teaching them to fish, hunt, ride horses, and work on the farm. They have fond memories of being scolded for sliding down hay bales and running in the house as they played hide-and-seek.

Family and friends will honor and celebrate Stanley’s life at the Kerhonkson Fire House, 333 Main St, Kerhonkson, NY 12446 on Monday, December 30th from 2:00-6:00 PM. A memorial service will be led by Pastor John LeCain at 5pm.

In lieu of flowers contributions may be made in Stanley's name to the Kerhonkson-Accord First Aid Squad, P.O. Box 67, Kerhonkson, NY 12446

To order memorial trees or send flowers to the family in memory of Stanley C. Hudson, please visit our flower store.