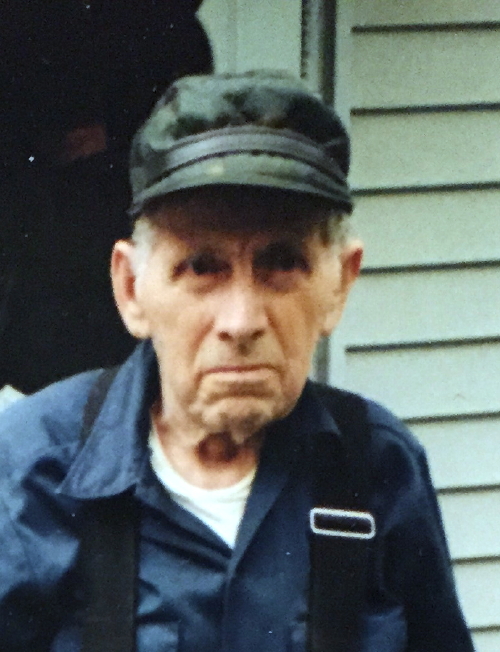 Stewart worked at Ridgly Farm for about 34 years and in later years held several side jobs. He was a caretaker for several families, plus he did yard work and odd jobs for many people. Stewart worked at the Corner Store in Stone Ridge for several years and he helped Arnold Elliot on his farm in his spare time.

Mr. Lee enlisted into the United States Navy on March 11, 1943 in Albany, NY and was the ships cook. He was honorable discharged on October 13, 1945 at Lido Beach Long Island, NY.

Stewart was predeceased by his daughter Sharon Bilyou and his brothers Joseph, Arthur, Benjamin and William Lee.

Visiting will be held on Monday, May 11th from 4-8PM at HB Humiston Funeral Home, 30 42nd St., Kerhonkson. A Celebration of his life is scheduled for Tuesday, May12th at 10AM at the funeral home. Burial will follow at Palentown Cemetery.

In lieu of flowers contributions may be made in Stewart’s name to the Marbletown Rescue Squad.

To order memorial trees or send flowers to the family in memory of Stewart O. Lee, please visit our flower store.