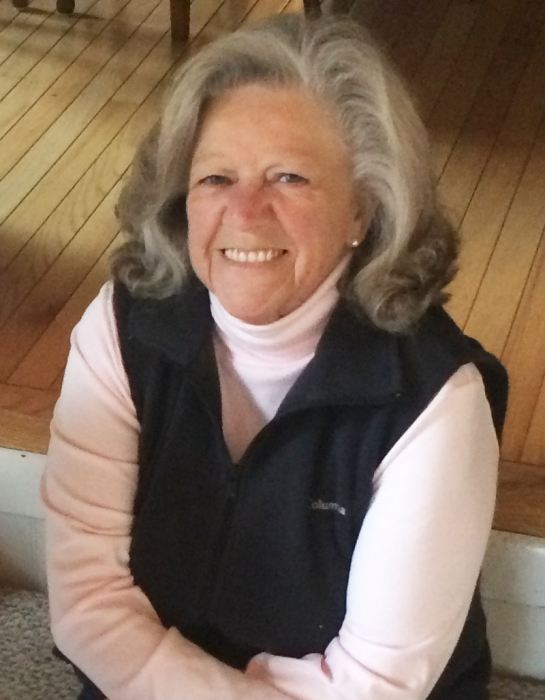 Susan J. Mitchell, a lifelong resident of Kerhonkson, NY, passed away unexpectedly on November 12 at Ellenville Regional Hospital. She was 67 years old. A beloved wife, mother, grandmother, and friend, Sue was deeply loved and respected by many.

Sue was born on November 6, 1952 and graduated from Rondout Valley High School in 1970. She also attended the Cosmetology program at Ulster BOCES. On January 23, 1971, she married her sweetheart, Bruce R. Mitchell, and soon after they started their family and began building their home. They have been married for nearly 49 years.

Sue worked at the Town of Rochester, serving as the social services officer and providing support in the town clerk’s office, for many years. She also worked as a clerk in the Town Court on Samsonville Road.

Sue is survived by her daughter and son-in-law Holly and Scott Brooker and her granddaughter Mckenzie, of Highland, NY, her grandson Adam Brooker, his wife Lauren, and their daughter Avri, of South Carolina; and by her son and daughter-in-law Kevin and Melissa Mitchell and her grandson Hunter, of Mountain Home, ID. She is also survived by her nieces, Dawn and Christina Mitchell, and their children, as well as several cousins. Blood didn’t define Sue’s family, though, so she is also remembered as a sister, grandmother, daughter, and aunt to many others.

Sue possessed a warm, friendly, compassionate spirit that kindled instant and genuine fondness from the people she met. She adored her grandchildren, Mckenzie and Hunter, who were the light of her life. She enjoyed gardening, baking, decorating, and entertaining, often hosting elaborate, themed holiday events for the children of her family and friends. She enjoyed watching the wildlife that constantly ventured into her yard. For the past several years, she and Bruce have spent their winters in Las Vegas, NV enjoying the sunshine, entertainment, and each other’s company.

Visiting will be held on Sunday, November 17th from 2-4 and 7-9pm at Humiston Funeral Home, 30 42nd St, Kerhonkson. Funeral services are scheduled for 10am on Monday, November 18th at the funeral home. Burial will follow in Palentown Cemetery.

To order memorial trees or send flowers to the family in memory of Susan Mitchell, please visit our flower store.